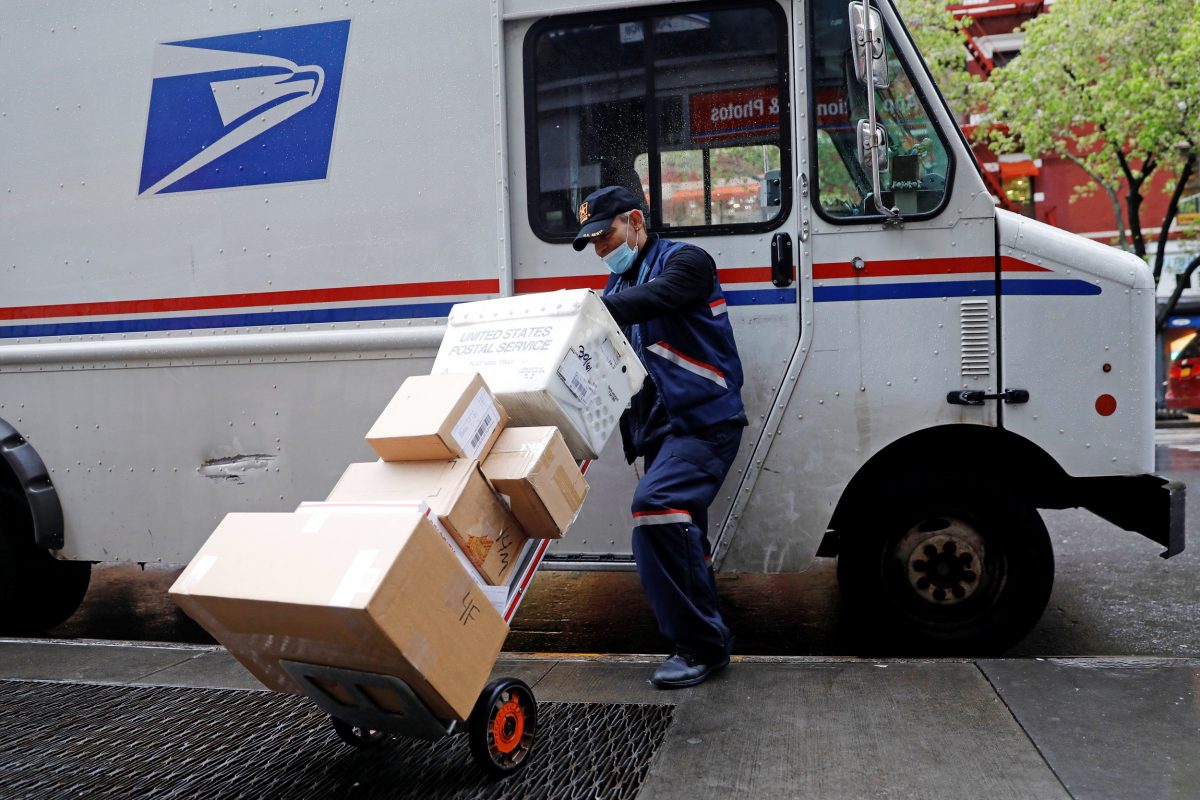 The proposed changes could generate billions of dollars of new revenue for a postal service that’s struggling to make money.

With the USPS struggling to generate funding, it must seek new ways to modernize as a service that faces increased competition for shipping. 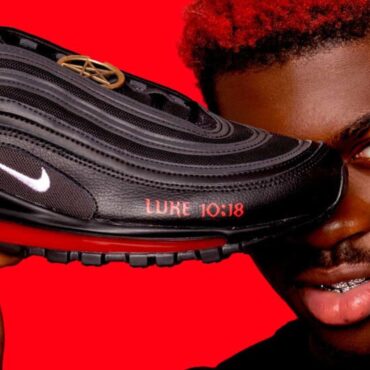 Lil Nas X has dropped a new controversial sneaker called ‘Satan Shoes.’ What We Know: According to CNN, the unofficial custom Nike Air Max 97s was created by the “Old Town Road” artist and New York street-wear company MSCHF. The pair of ‘Satan Shoes’ featured a bronze pentagram pendant, an inverted cross, and Luke 10:18 written on the side, which is a Bible verse depicting Satan’s fall from heaven. On […]