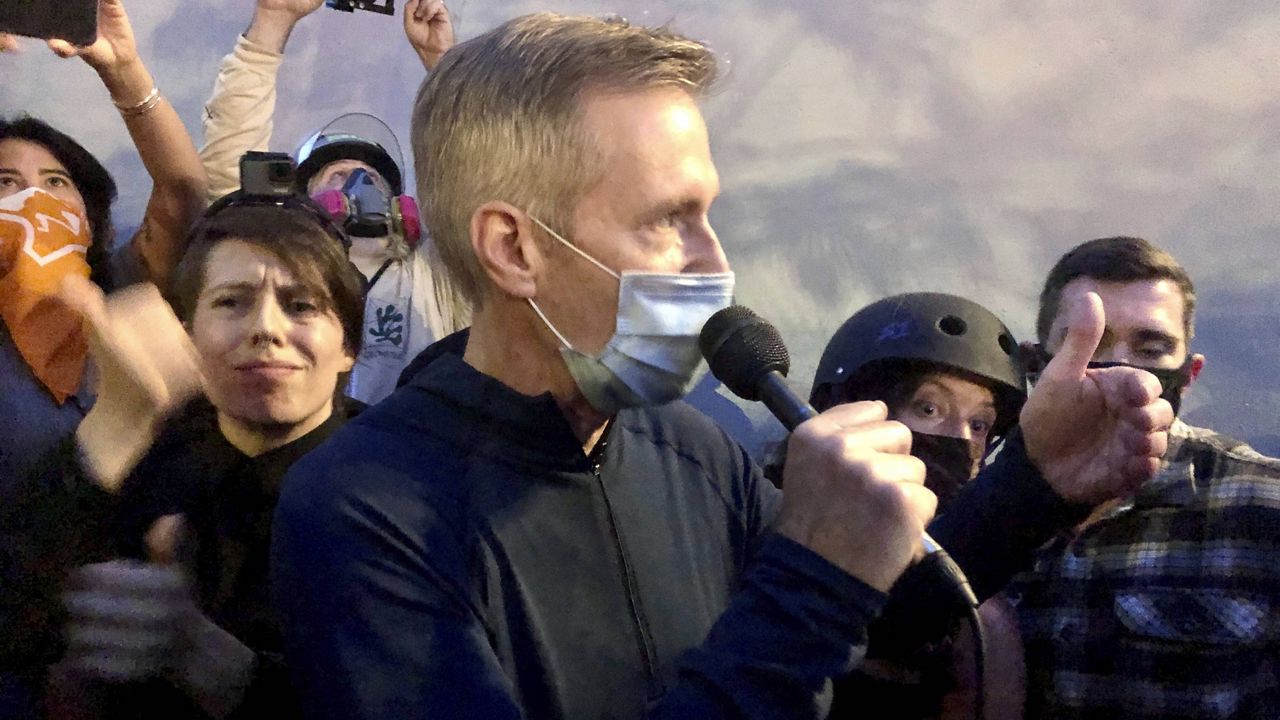 Portland Mayor Ted Wheeler pepper-sprayed a man outside of a pub Sunday night, after the man accosted him while recording on his phone.

“I became imminently concerned for my personal safety, as I had recently been physically accosted in a similar situation,” advised the mayor.

Mayor Wheeler has had other negative interactions earlier this year, including windows being smashed and a fire being set inside his condo building, as protestors called for his resignation over his lack of action on police reform. 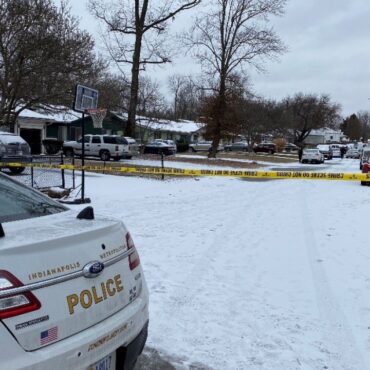 Indianapolis Police have arrested a suspect in connection to a mass shooting that left 5 people and one unborn child dead. What We Know: The Indianapolis Metropolitan Police Department received a 911 call at around 4 a.m. Sunday morning. When they arrived at the scene, officers discovered a boy suffering from a gunshot wound on the 3300 block of East 36th Street. He was taken to a nearby hospital and […]