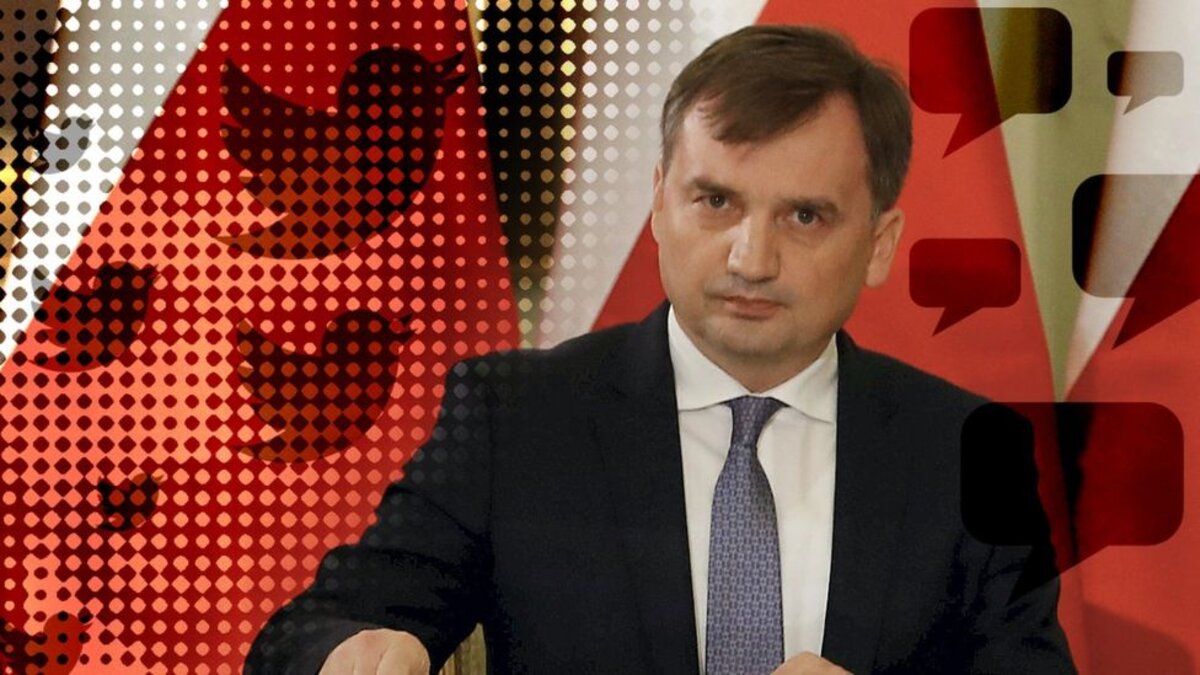 Poland’s government has proposed a new law to stop social media platforms from deleting material or prohibiting users who do not break Polish laws.

“Often, the victims of ideological censorship are also representatives of various groups operating in Poland, whose content is removed or blocked just because they express views and refer to values that are unacceptable,” Mr. Ziobro stated recently.

According to Sebastian Kaleta, a deputy justice minister, the rules could be in effect next January. Twitter’s banning of President Trump has drawn some criticism in Europe, with German Chancellor Angela Merkel calling it “problematic.” 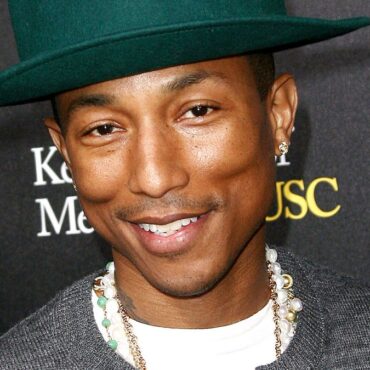 Pharrell Williams has teamed up with Amazon and Georgia Tech to launch a new music-making competition for today’s youth. What We Know: On Tuesday, Pharrell’s education equity nonprofit, YELLOW, announced on Twitter their new project with Amazon and Georgia Tech called “Your Voice is Power.” This initiative aims at teaching underserved communities with students in middle and high school an equal opportunity lesson in coding, racial injustice, and creativity. Teaching […]