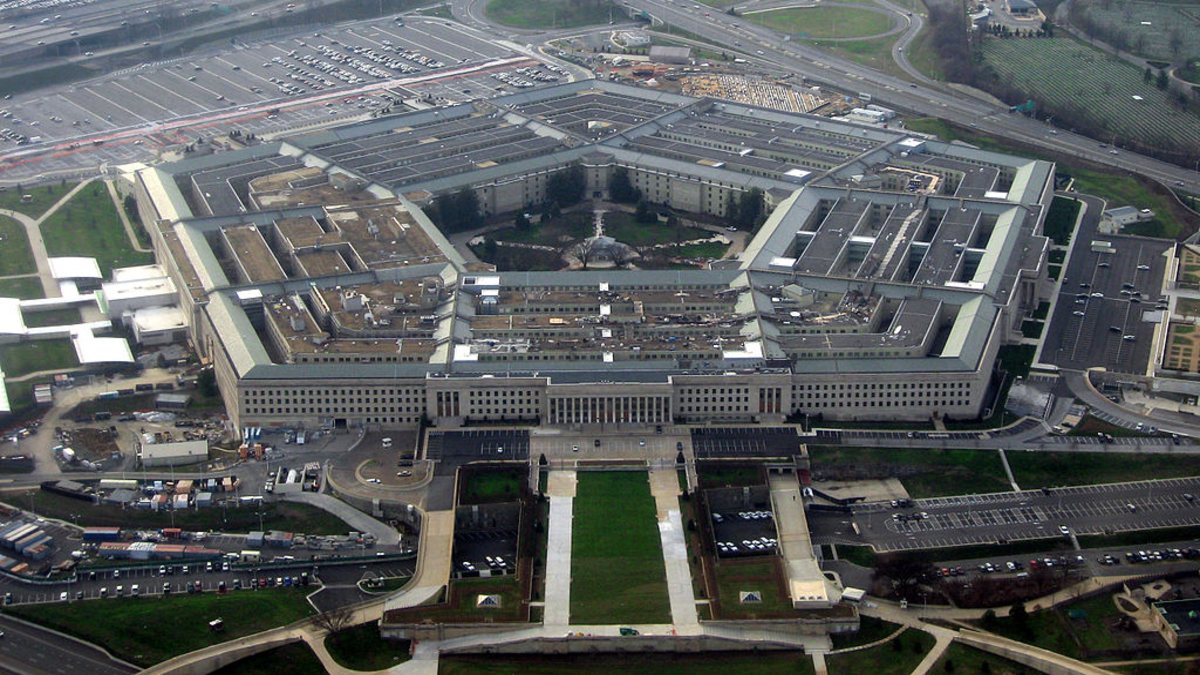 The slain officer, whose name is yet to be revealed, was a Pentagon Force Protection Agency member.

“The Pentagon and the Pentagon reservation are safe and secure,” declared Kusse.

This is not the first time the Pentagon and the Metro station faced attacks. In March 2020, a man was fatally stabbed on the Metro platform, causing the location to shut down for 5.5 hours. Alongside this, a gunman wounded two officers after opening fire at the Pentagon entrance in 2010. 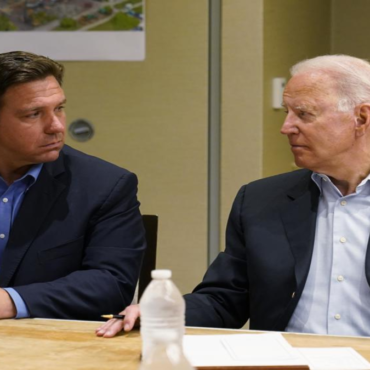 President Joe Biden told reporters that Governors Ron DeSantis’s decisions against mask mandates would eventually have results that will affect constituents. What We Know: Biden’s message comes after DeSantis declared he would not impose mask mandates in Florida. DeSantis also said he would withhold funds from any schools that attempt to place guidelines on wearing masks. Currently, Florida faces a severe spike in cases due to the Delta variant and […]