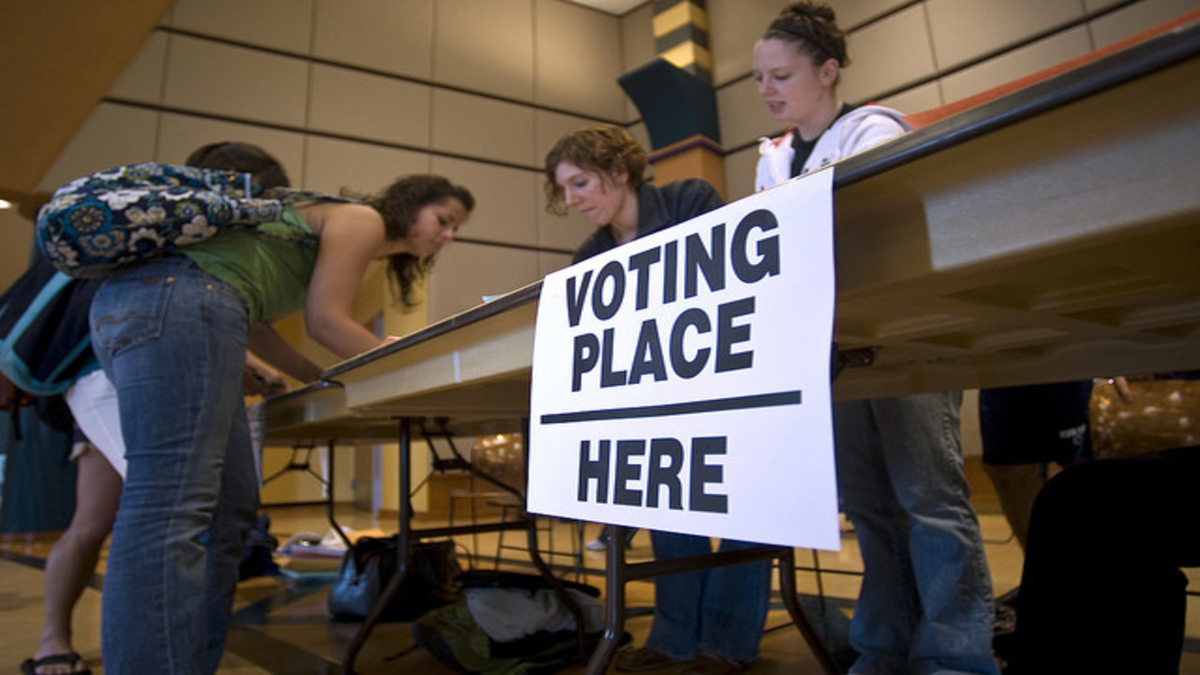 “Any extra protection that we can provide around the issue of race and ethnicity, I think we need to be in the business of providing… if we can add that extra protection to the state constitution, the lawyers that I talk to said that that’s a good thing,” said Hughes.

“A constitutional amendment is a tough way to legislate, because when you don’t put a lot of thought into what the consequences are, it’s hard to correct,” Briggs said.

Despite disagreements from voters and expected low turnout, the state’s constitution greatly depends on the people. Since 1993, Pennsylvanians authorized 19 amendments. 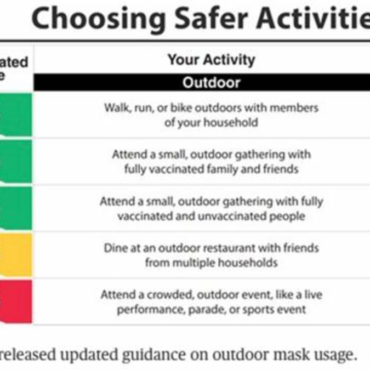 “We have all longed for this moment when we can get back to some sense of normalcy,”  said Dr. Rochelle Walensky, Director of the Centers for Disease Control and Prevention (CDC). What We Know: The CDC announced that fully vaccinated citizens no longer need to wear masks or practice social distancing on Thursday. Walensky specified the downward trajectory of cases, scientific data on vaccine performance, and understanding of how the […]