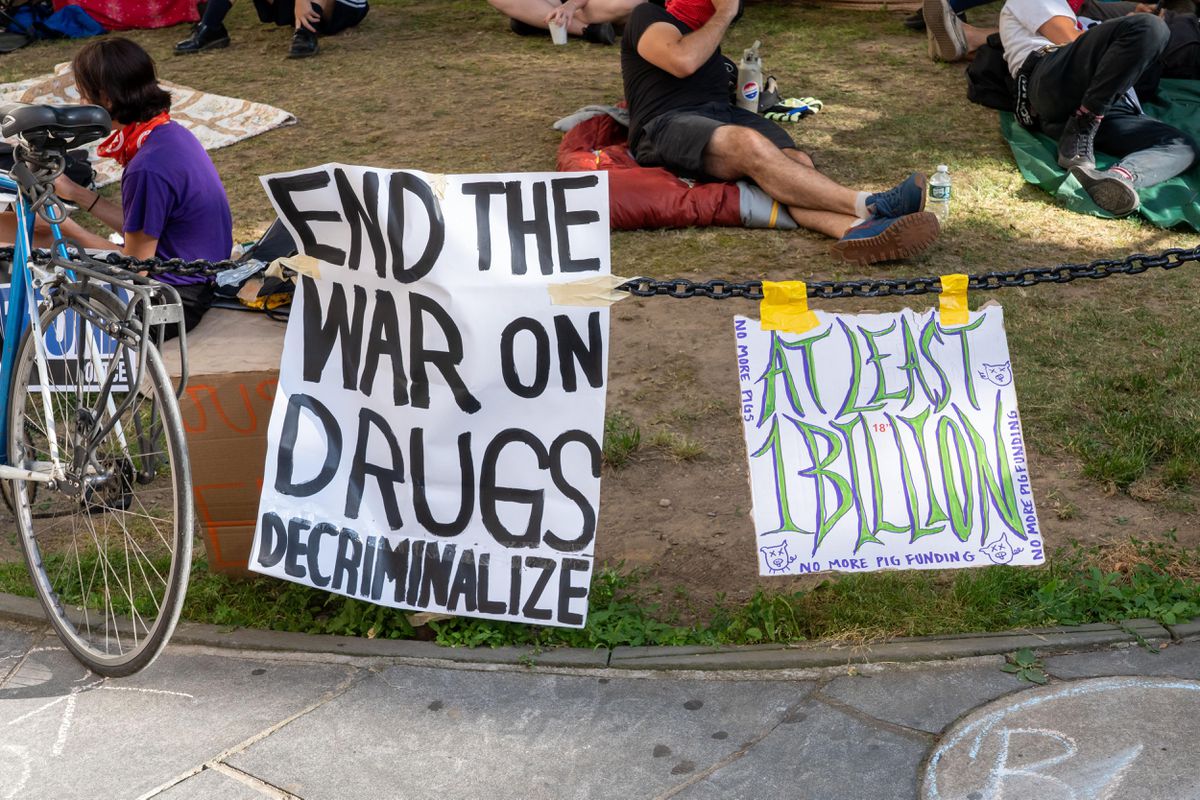 Oregon has just become the first state in America to decriminalize the possession and personal use of all drugs.

Drug Policy Alliance executive director Kassandra Frederique spoke in support of the measure on Monday, saying, “This law is meant to protect people against persecution, harassment and criminalization at the hands of the state for using drugs and instead given access to the supports they need.” 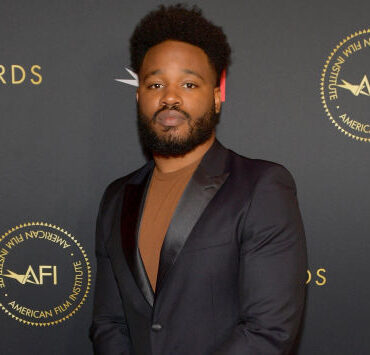 It looks like Ryan Coogler will continue to bring both “di strenf” and di talent of the Black Panther to The Walt Disney Company.Read more...