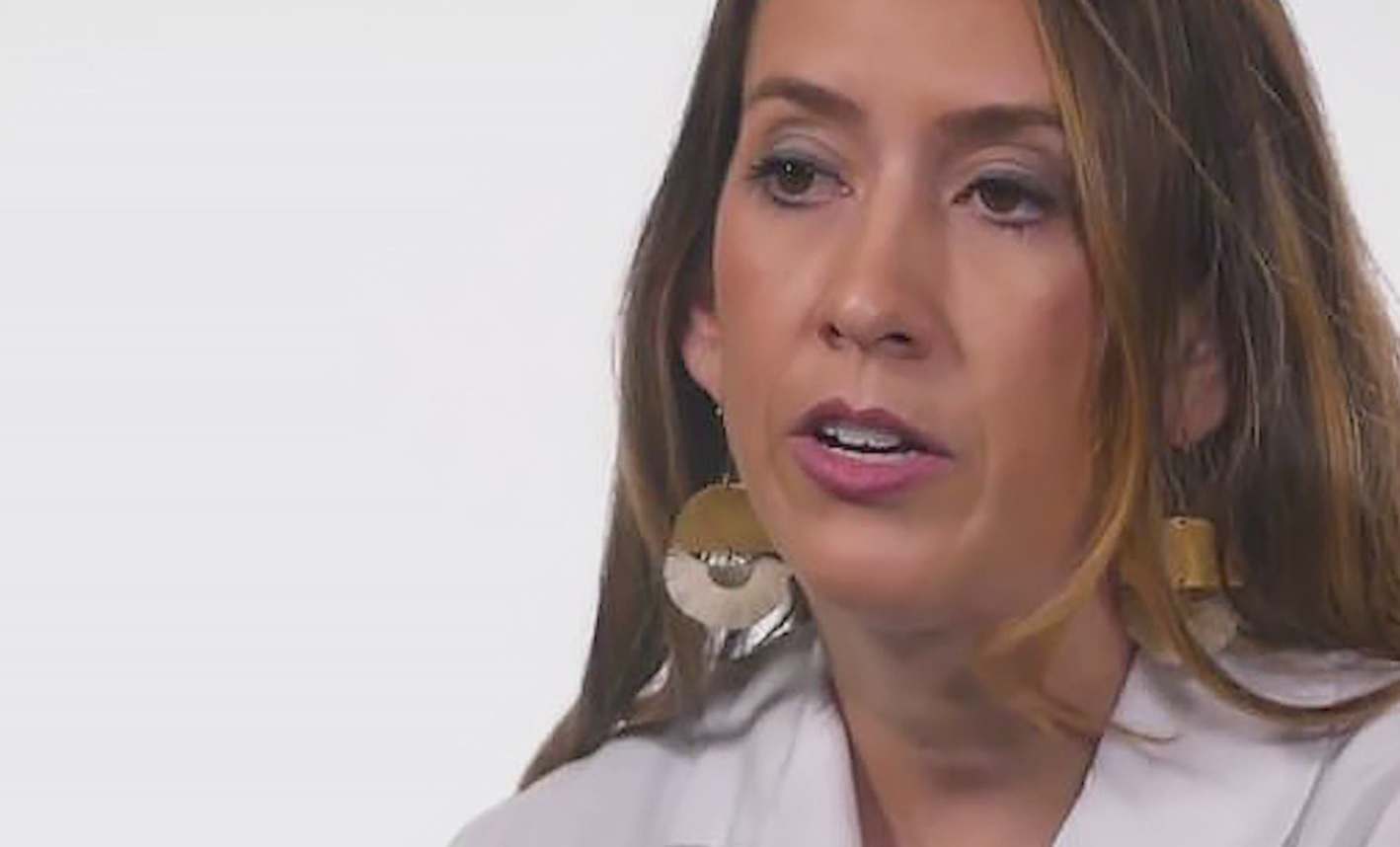 An investigation revealed the doctor was not certified to work child abuse cases and had lied to prosecutors about her experience.

With Woods no longer an employee of the state, it remains to be seen what will happen to the still-pending child welfare cases she worked on. Sill, the door has now opened for some of her past decisions to be appealed by families.

The post One of Seattle’s Top Child Abuse Experts Under Review Amid Questions About Her Credibility appeared first on Black News Alerts. 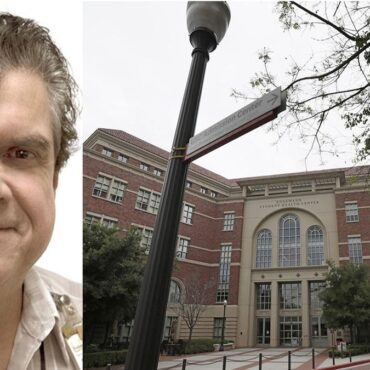 USC Agrees to $1.1 Billion in Settlement with Hundreds of Women Alleging Abuse by Gynecologist

In total, the University of Southern California (USC) has agreed to pay out more than $1 billion for multiple settlement cases against ex-Dr. George Tyndall. What We Know: The previous lawsuit against Tyndall was settled for $215 million. The case applied to about 18,000 women who were patients of Tyndall. Individual payouts to those victims ranged from $2,500 to $250,000 and those final payments are expected to be issued this […]