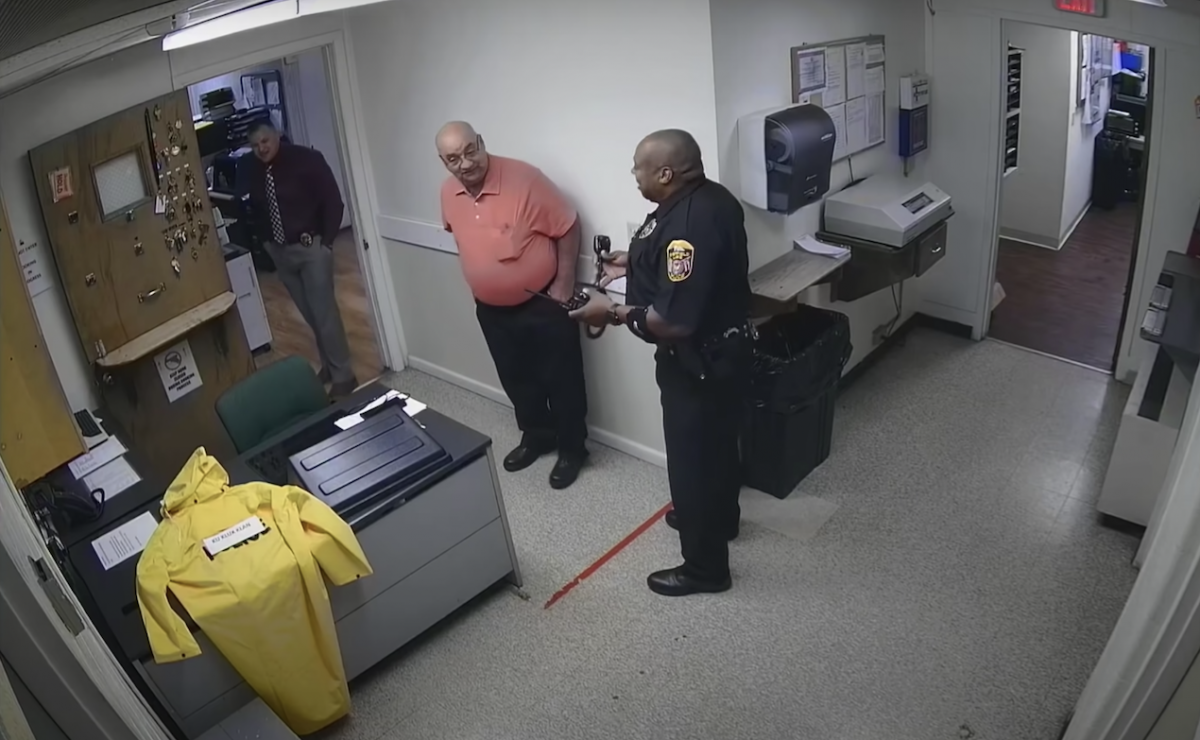 An Ohio Police Chief is out of a job after surveillance footage showed him putting a Ku Klux Klan (KKK) note on a Black officer’s raincoat.

“I don’t want this as a reflection on any of our employees because they’re just as sad about this as I am. I’ve lived here 63 years. We’ve strived to make this city better, and I think we have, and when something like this happens, one person to destroy everything we’ve worked hard for is just so heartbreaking,” said Bring.

Bring explained to reporters that it will be up to the Fraternal Order of Police and the pension board on whether or not Campo will receive his pension. Cleveland19 has stated that Campo will most likely not receive any charges through the city, but could receive some through other agencies. Campo initially had plans to retire at the end of the month. 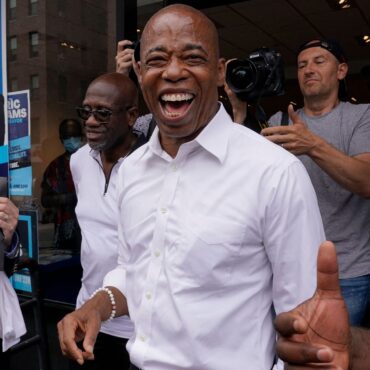 Eric Adams, the current borough president of Brooklyn, has won the NYC Democratic mayoral primary, the AP says.  Adam and opponent Kathryn Garcia, came within about 9,000 votes.  The New York City Board of Elections released the results Tuesday evening. (BREAKING NEWS) New York, NY –  A former police captain, Adams would be the city’s second Black mayor if elected.  He speaks frequently of his dual identity as a 22-year […]