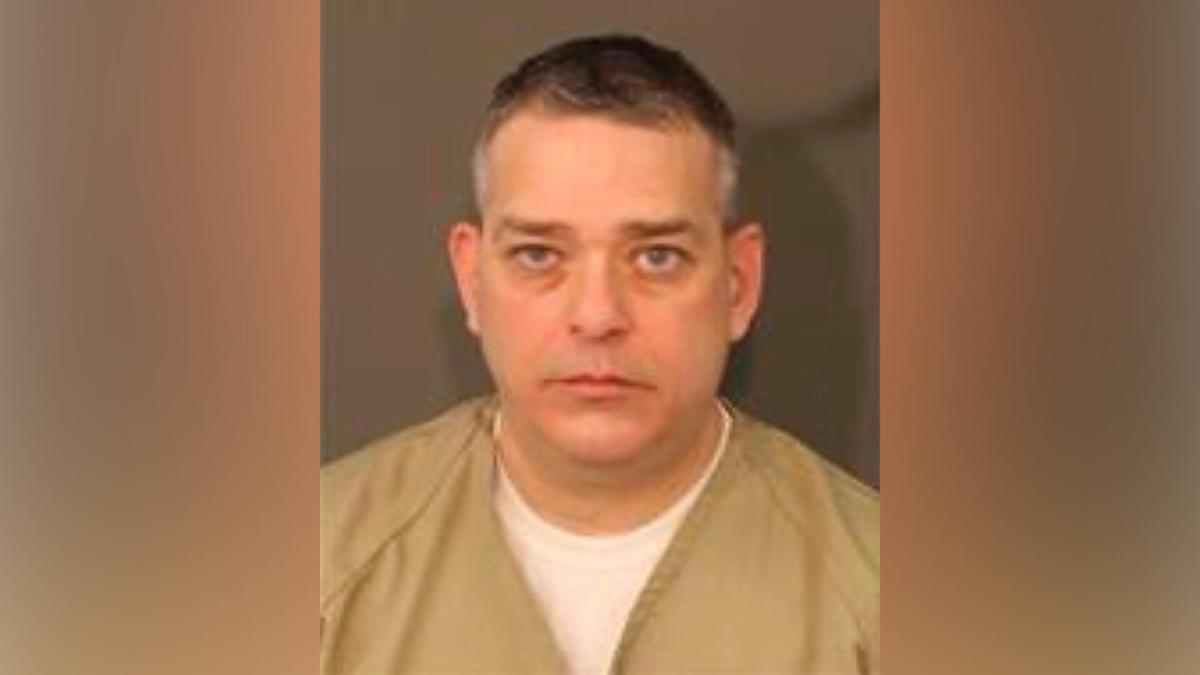 The former Columbus, Ohio police officer, who fatally shot Andre Hill, has been indicted on several charges related to the incident.

The community was outraged by the killing of Andre Hill, an unarmed Black man, by law enforcement. The indictment does not lessen the pain of his tragic death for Mr. Hill’s loved ones, but it is a step towards justice. I thank the grand jury for their service.

Coy’s attorney, Mark Collins, said his client will not plead guilty to the charges.

The post Ohio Officer who Shot and Killed Andre Hill has been Indicted by a Grand Jury and Arrested appeared first on Black News Alerts. 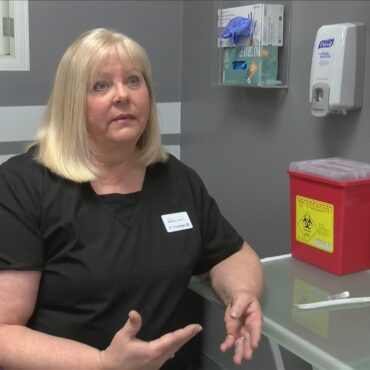 A Missouri state representative is being charged for medical fraud after selling a fake COVID-19 treatment. What We Know: Patricia “Tricia” Ashton Derges, is an assistant physician and a newly elected Missouri state lawmaker. According to CNN, she operates three medical centers for low-income patients in Ozark, Missouri known as the Ozark Valley Medical Clinic. At these clinics, Derges is being accused of running a medical fraud scheme. She sold […]