Obama Urges Black Americans to ‘Fight Back’ against Voter Suppression 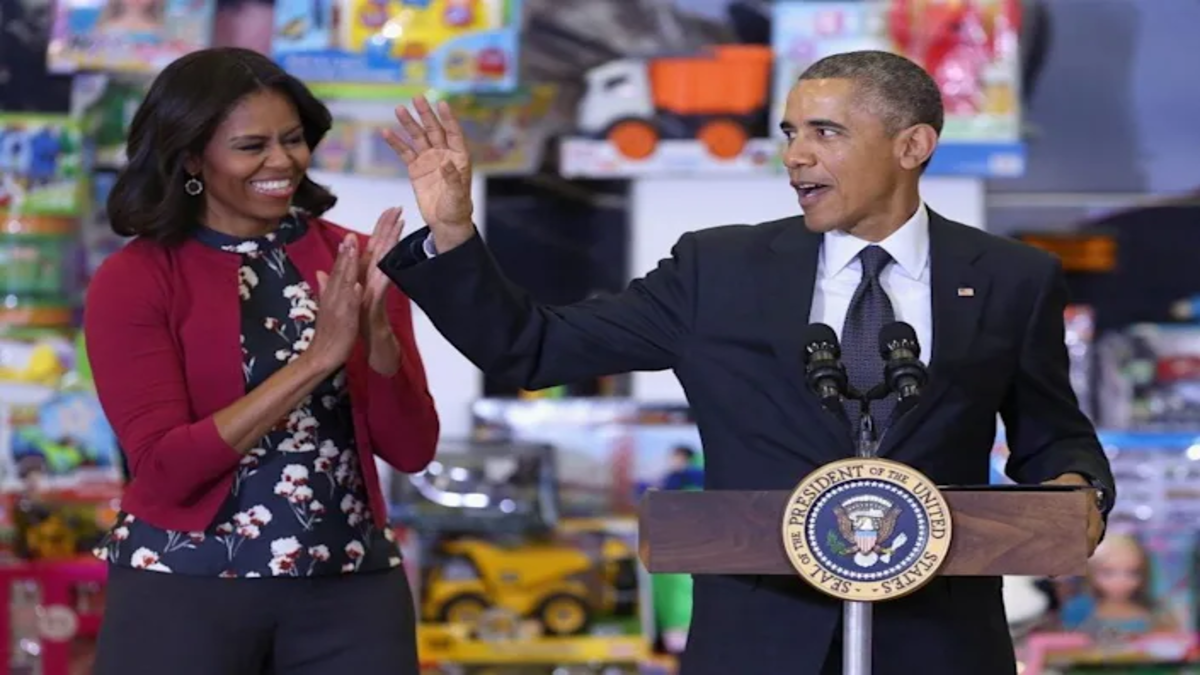 Former President Barack Obama was very vocal on the issue of voter suppression in an exclusive interview with theGrio. It comes after Georgia’s Gov. Brian Kemp signed the controversial Senate Bill 202.

Obama reminds the readers that previous generations also had to fight for their rights. He references billy clubs, lynching, poll taxes, and literacy tests. Furthermore, he cites protestors were relentless to make sure their voices were heard.

California to Pour $536 Million Into Fire Prevention Amid Drought Concerns

State officials in California are preparing for the after-effects of extremely low rainfall. What We Know: This year, the golden state recorded its driest month of February in 150 years. The lack of rain has contributed to 92% of California experiencing drought conditions, prompting officials to funnel more money into fire prevention ahead of wildfire season that typically occurs from May through October. The latest U.S. Drought Monitor map released […]