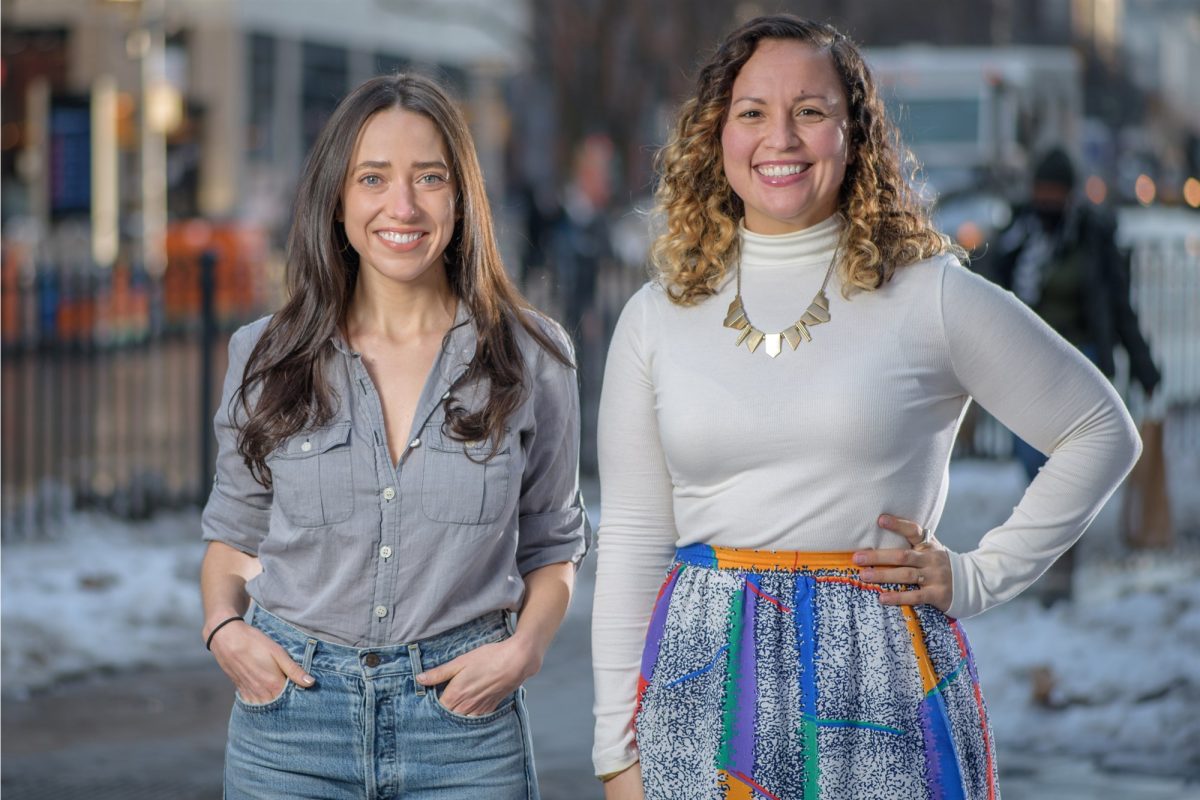 Two former White House staffers from the Obama administration have created a scholarship opportunity for Latino students in Washington DC.

The deadline to apply for the scholarship is April 1st.

Kim Kardashian Defends North West Amid Painting Controversy: ‘Don’t Play With Me When It Comes to My Children’

North West is an artist and Kim Kardashian isn’t taking kindly to people calling her a liar. via Page Six: “DON’T PLAY WITH ME WHEN IT COMES TO MY CHILDREN!!!” the Skims founder said in her Instagram story. “My daughter and her best friend have been taking a serious oil painting class where their talents and creativity are being encouraged and nurtured.” “North worked incredibly hard on her painting, which took several weeks to complete,” she continued. “As a proud […]