NYC Pride Bans Police Through 2025, No Participation and No Working at Events 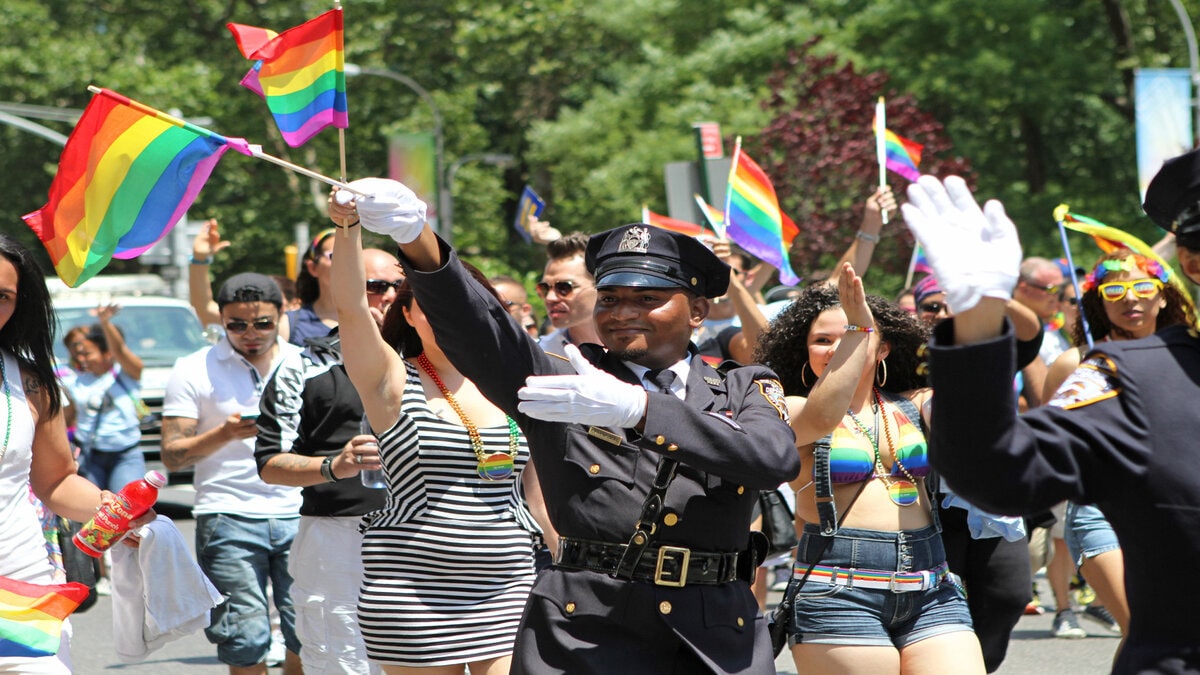 Police have been banned from marching in the annual NYC Pride parade until at least 2025.

Detective Sophia Mason spoke for the New York Police Department and called their exclusion from the parade “disheartening.”

The post NYC Pride Bans Police Through 2025, No Participation and No Working at Events appeared first on Black News Alerts. 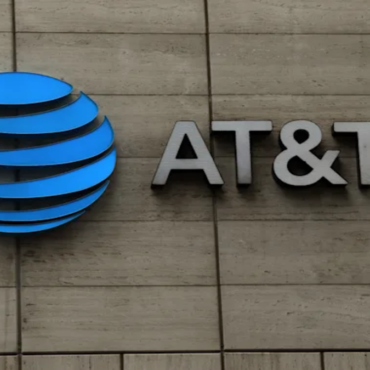 The deal will combine two “treasure troves of content,” such as HBO Max, CNN, and Discovery+, among others. What We Know: On Monday morning, AT&T and Discovery Inc. announced they would merge to create a standalone media company. Discovery Chief Executive Officer (CEO) David Zaslav will spearhead the new venture, and new AT&T CEO John Stankey will hold a “key leadership role.”  “I think we fit together like a glove,” […]