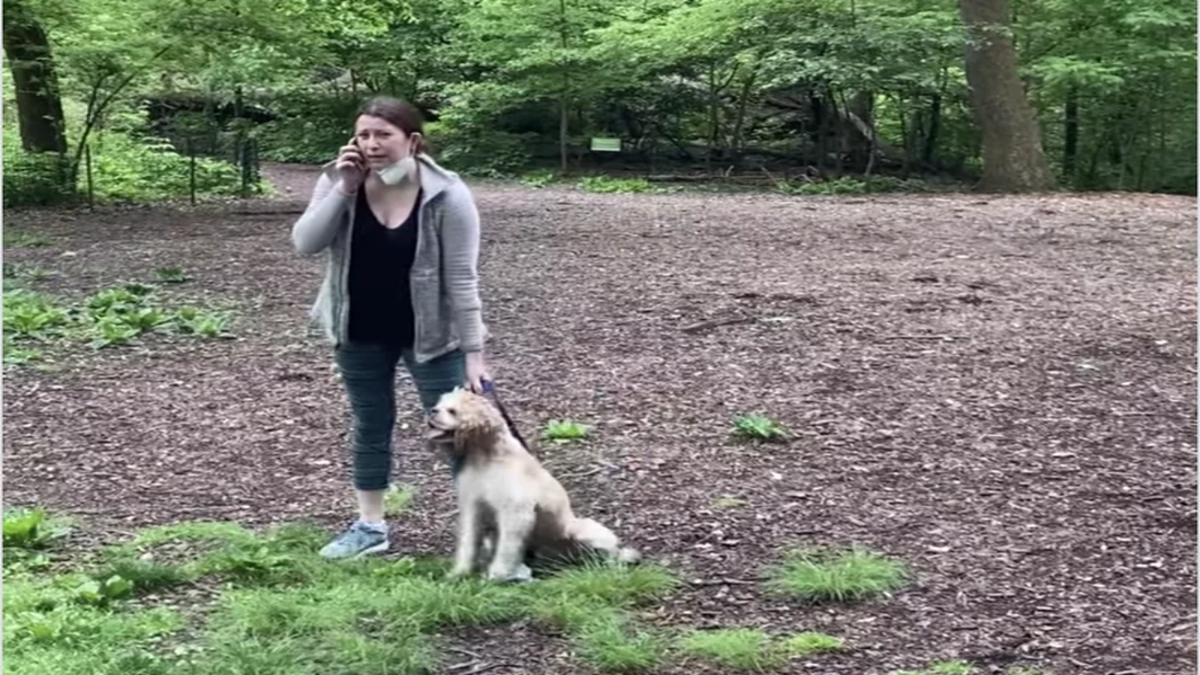 Oh, when Karens take a walk with their dogs off leash in the famous Bramble in NY’s Central Park, where it is clearly posted on signs that dogs MUST be leashed at all times, and someone like my brother (an avid birder) politely asks her to put her dog on the leash. pic.twitter.com/3YnzuATsDm

Following our internal review of the incident in Central Park yesterday, we have made the decision to terminate the employee involved, effective immediately. We do not tolerate racism of any kind at Franklin Templeton.

In response, Franklin Templeton called her assertions “baseless” and announced it would defend itself when the court date arrives.

The post NY White Woman Amy Cooper is Suing her Former Employer after she was Fired for Calling 911 on a Black Bird Watcher appeared first on Black News Alerts. 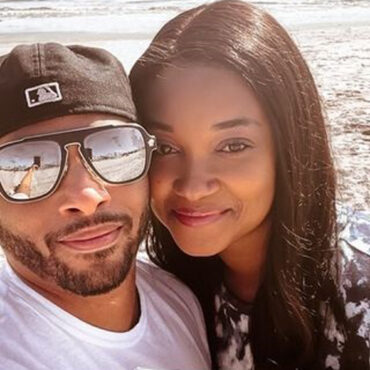 A California couple who struggled after welcoming their first child is now going out of their way to help new parents in similar situations. via People: Krystal Duhaney and her husband Patrick recently decided to spread some kindness by leaving $1,000 worth of cash inside baby products at various Target stores in Southern California, KABC reported. Krystal — who is the founder of Milky Mama, a company that provides breastfeeding support […]