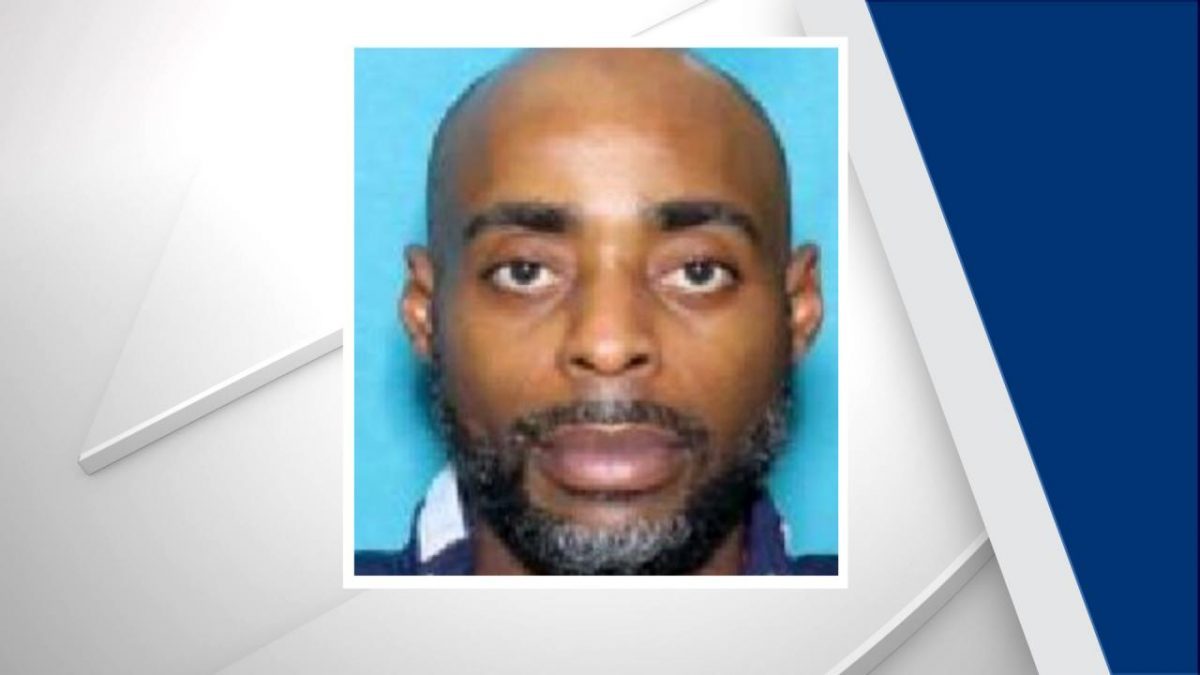 A popular teacher and basketball coach in North Carolina has died in a shootout with a Mexican drug cartel.

He will be held in the Alamance County Jail without bond. 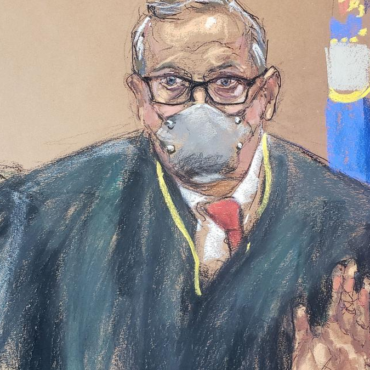 Judge Peter Cahill denied the defense’s request to acquit former Minneapolis Police Officer Derek Chauvin. Cahill rejected allegations that the prosecutors did not prove Chauvin actually killed George Floyd. What We Know: On Wednesday, Chavin’s attorney Eric Nelson stated the prosecution’s expert witnesses had different views on the cause of Floyd’s death. He held that the state failed to confirm the application of reasonable force. After 11 days, the prosecution […]