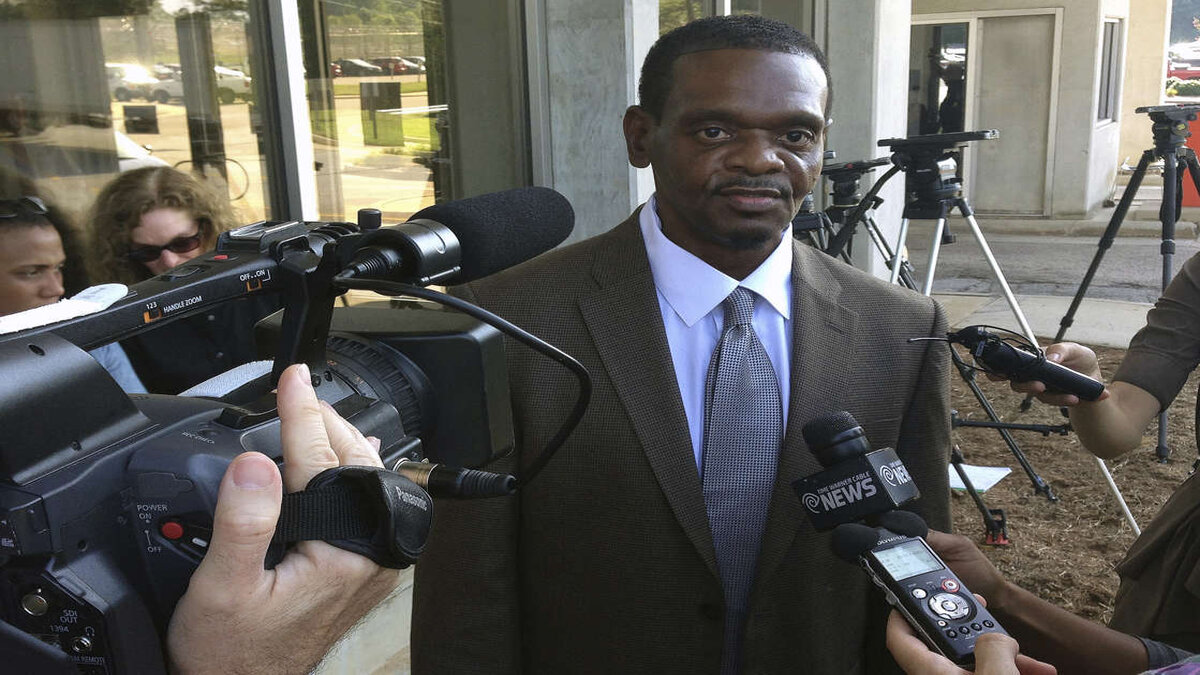 A jury recently found that Henry McCollum and Leon Brown should receive $31 million after five hours of deliberation.

The Robeson County Sheriff’s Office settled their part of the case for $9 million and have declined to deliver a comment. 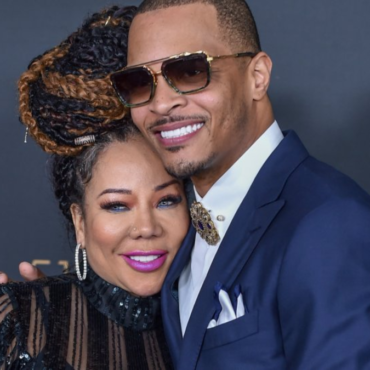 The Los Angeles Police Department (LAPD) confirmed it would begin investigating rapper Clifford “T.I.” Harris and wife Tameka “Tiny” Harris after 11 victims accused them of sexual abuse. In addition, they face similar claims and others in Georgia and California. What We Know: Since January, multiple claims against the Harrises became public when former family friend Sabrina Peterson publicly announced she received a strew of stories from various women. After […]