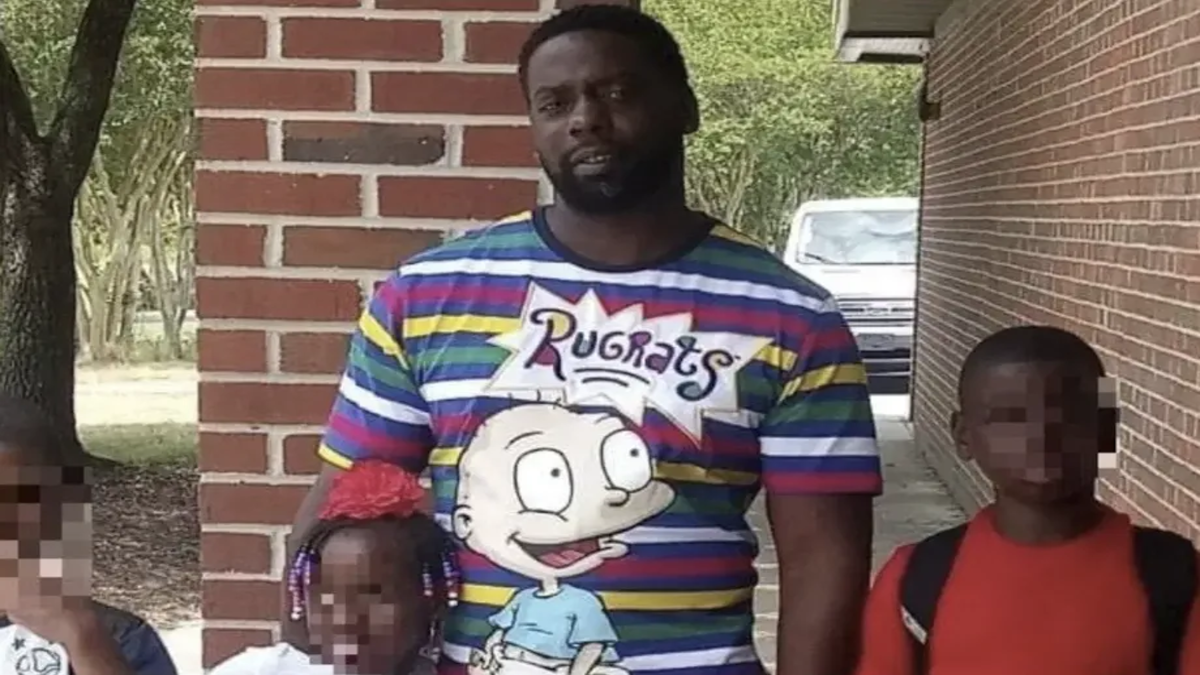 “Mr. Brown’s death, while tragic, was justified… His actions caused the three deputies to reasonably believe it was necessary to use deadly force to protect themselves and others,” said Womble.

Brown’s death, which happened only a day after Derek Chauvin’s conviction, sparked protests in Elizabeth City and worldwide. Protestors want the officers held accountable for their actions in a court of law. They also ask for the full video of his murder to be released. This, as well as the initiatives of stripping Womble, Wooten, and the deputies of their power, will serve justice. 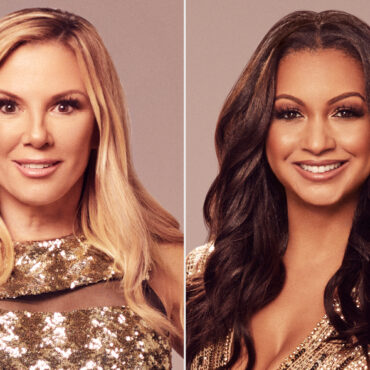 Eboni K. Williams isn’t playing games with these girls! During Tuesday night’s episode of The Real Housewives of New York City, Eboni made it clear that Ramona Singer using the term “the help” while referring to the house staff she hired in the Hamptons is inappropriate. via People: After hearing Ramona, 64, make the comment the day before, Eboni confided in Luann de Lesseps to try and better understand Ramona’s intentions […]