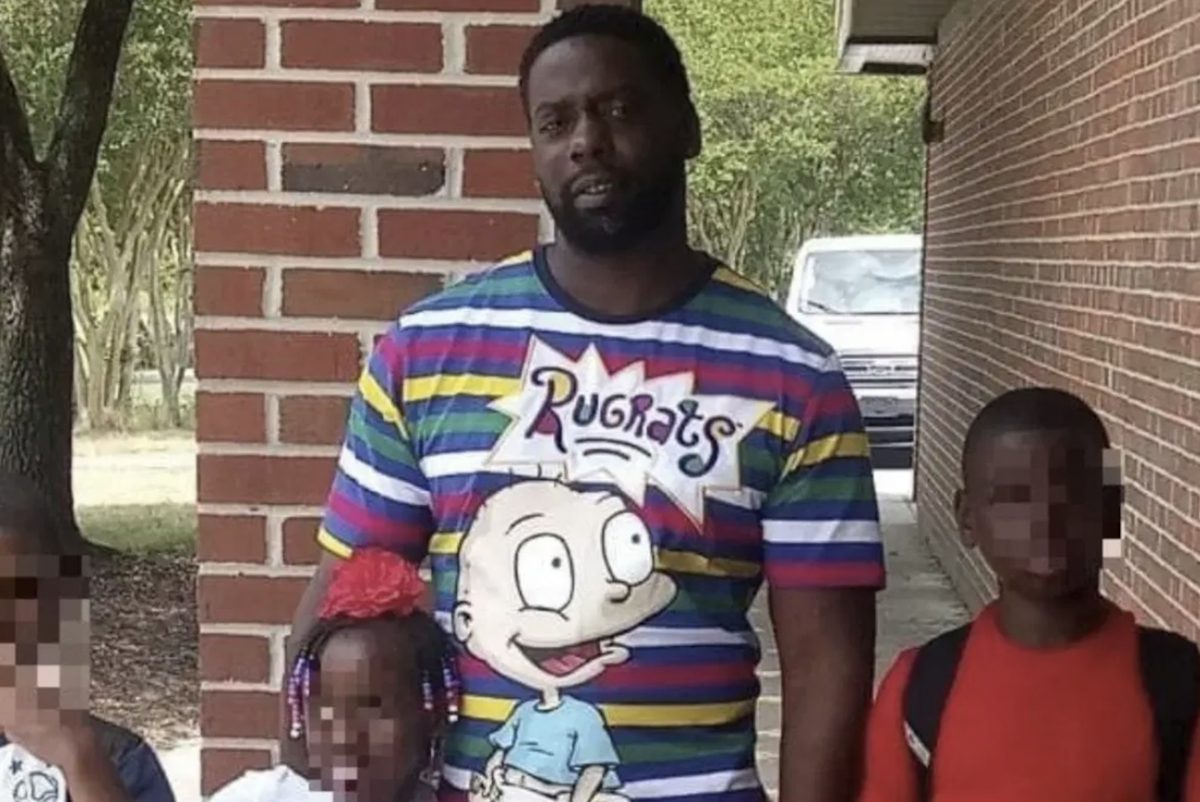 Clearly yesterday’s verdict meant nothing for the police in North Carolina who felt they had the audacity to kill another black man in his own car.

The case has been turned over to the State Bureau of Investigation who will turn their findings over to the District Attorney. Currently, the identities of the officers involved have not been revealed, but seven deputies have been placed on leave following the shooting. 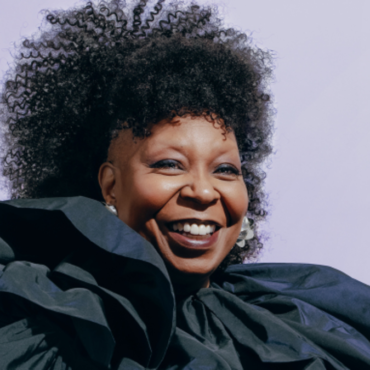 Emmy, Grammy, Oscar, and Tony-Award (EGOT) winner Whoopi Goldberg shines as the cover star for Variety’s pre-Oscar issue. In a Zoom call with writer Angelique Jackson, Goldberg reminisces on her first Oscar win in 1991 for Best Supporting Actress in Ghost. She proceeds to discuss all her accomplishments after the win. What We Know: In the discussion, Goldberg watched a clip from that year’s Academy Awards in which Denzel Washington hands […] 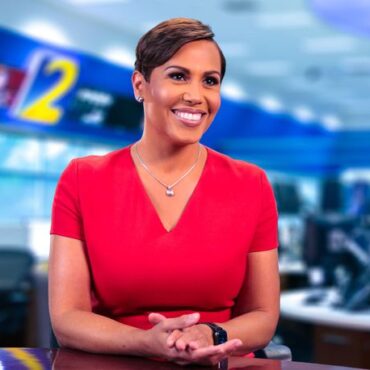 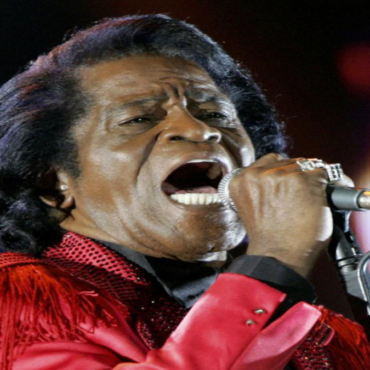