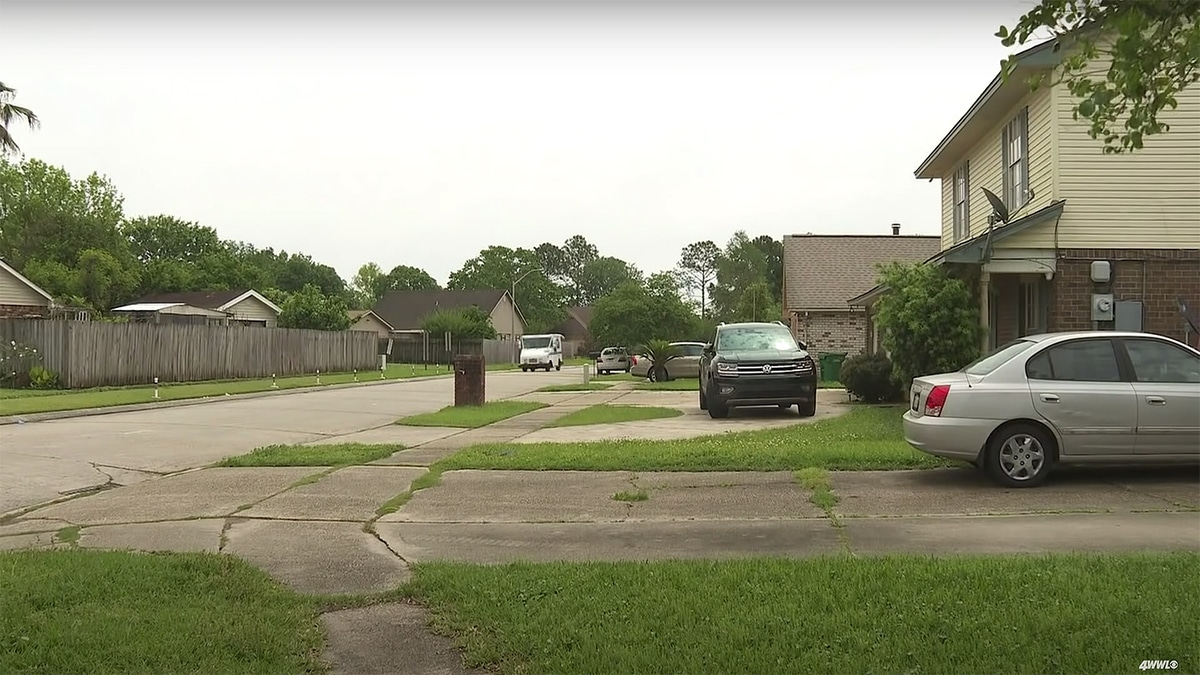 A fight broke out at a 12-year-old’s birthday party before the shooting broke out, injuring nine teenagers and juveniles.

“Not one person has given a formal statement. I am asking witnesses to come forward with information to help us learn more about what happened,” he stated.

As of late, no other details have been disclosed, and an investigation is currently ongoing. 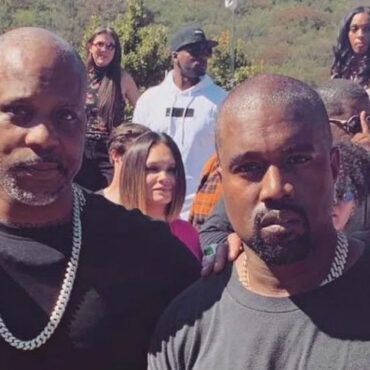 Could Kanye West be bringing his Sunday Service to DMX’s memorial? According to reports, Kanye has been asked by Swizz Beatz to perform. via The Blast: DMX, who was an outspoken Christian, delivered a prayer at one of West’s Sunday Service events back in May of 2019. It’s unclear at this point what they are requesting from Kanye, but it appears they want him to be involved in one way […]