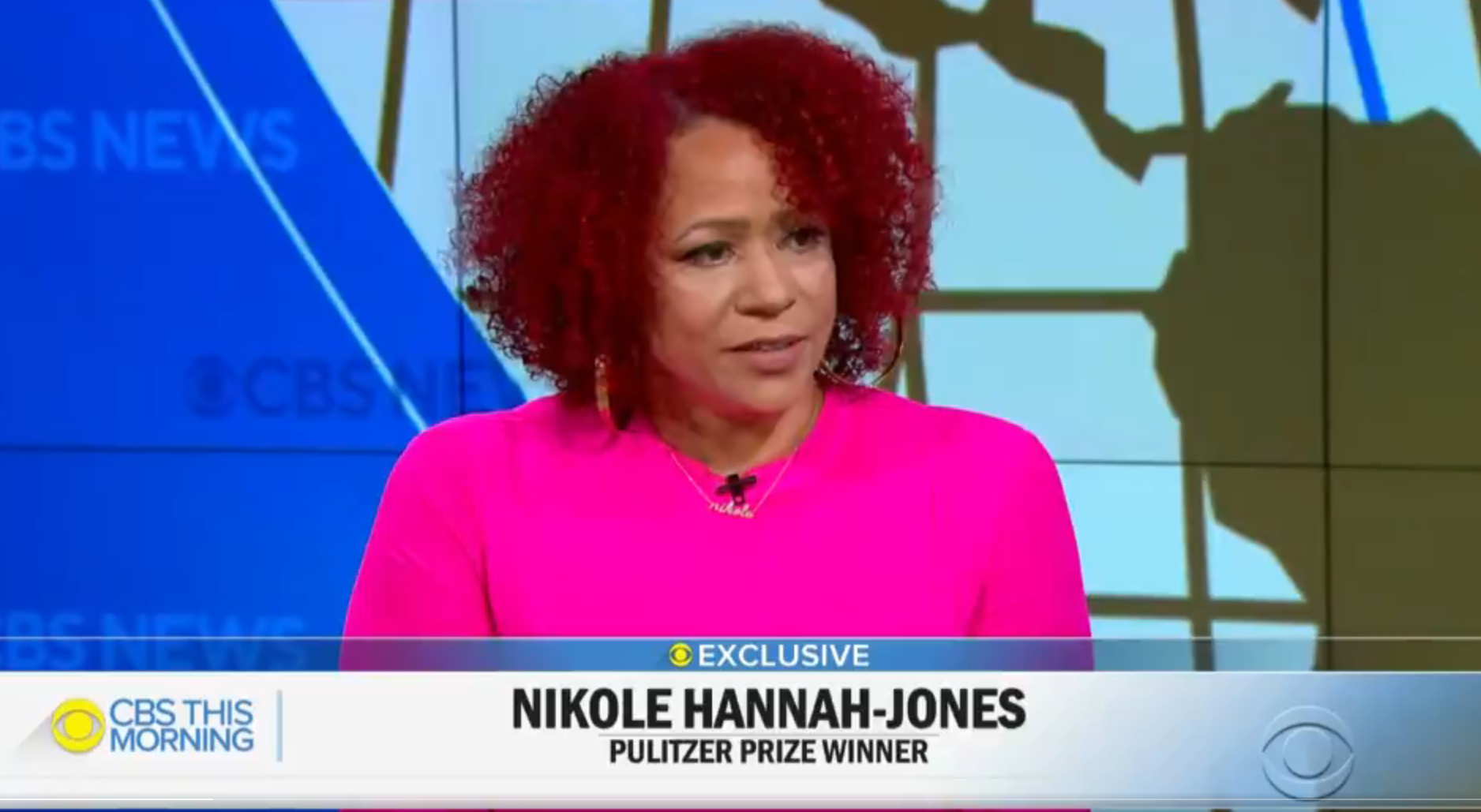 After months of drama and unintended scandal, Nikole Hannah-Jones has declined the University of North Carolina’s tenure offer and has accepted a position with Howard University.

“…to be denied and to only have that vote on the last possible day at the last possible moment, after threat of legal action, after weeks of protest, after it became a national scandal – it’s just not something that I want anymore.”

JUST IN: Award-winning journalist @nhannahjones reveals on @CBSThisMorning she has declined the University of North Carolina’s offer for tenure and will be the inaugural Knight Chair in Race and Reporting at @HowardU. pic.twitter.com/w9j0gVe0cd

This is a Breaking News story. This story will be updated as additional information is available. 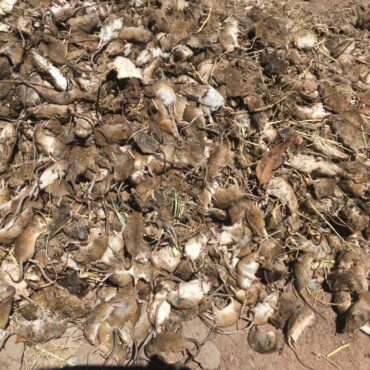 Oh No Ma’am: Australian Woman Hospitalized After Waking Up to Mouse Eating Her Eyeball

Australia has a massive mouse problem — and one woman found herself the victim of a mouse attack when she woke up to discover a rodent gnawing at her eyeball. via The Sun: The woman was rushed to hospital after waking up horrified last week – as tens of millions of rampaging mice torment communities across the country. She is one of many victims of the outbreak, being described as […]