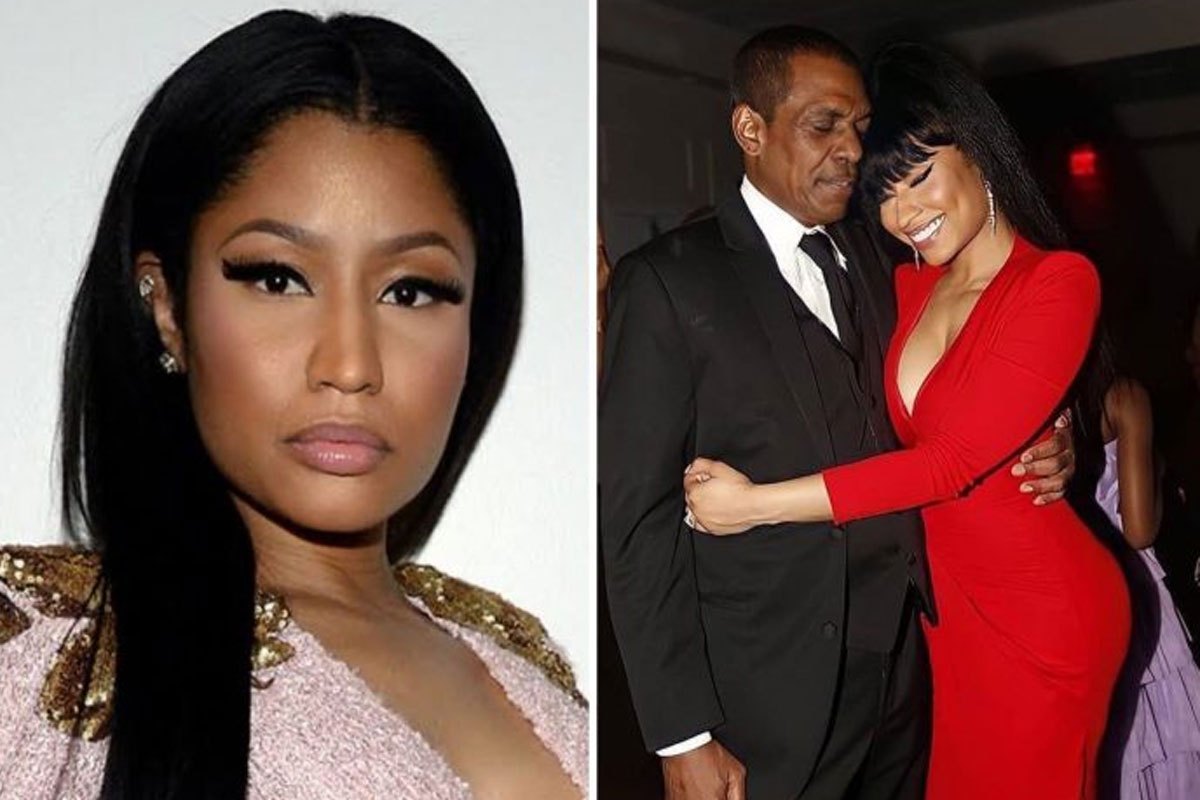 Robert Miraj, the father of rap icon Nicki Minaj, has died at 64.

Nicki Minaj has not released a public statement regarding her father’s death. 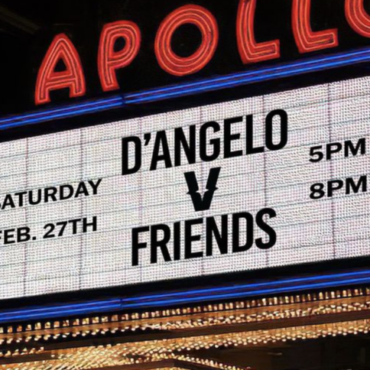 D’Angelo is doing a ‘Verzuz’ — and he’s bringing along some ‘friends’ for the battle. The just-announced battle will take place on Saturday, Feb. 27 at Harlem’s historic Apollo Theater, where virtually every R&B legend from Billie Holiday and Stevie Wonder to Lauryn Hill and, of course, D’Angelo has performed. via Variety: The internet lit up on Valentine’s Day night with speculation as to who the “friends” might be for […]