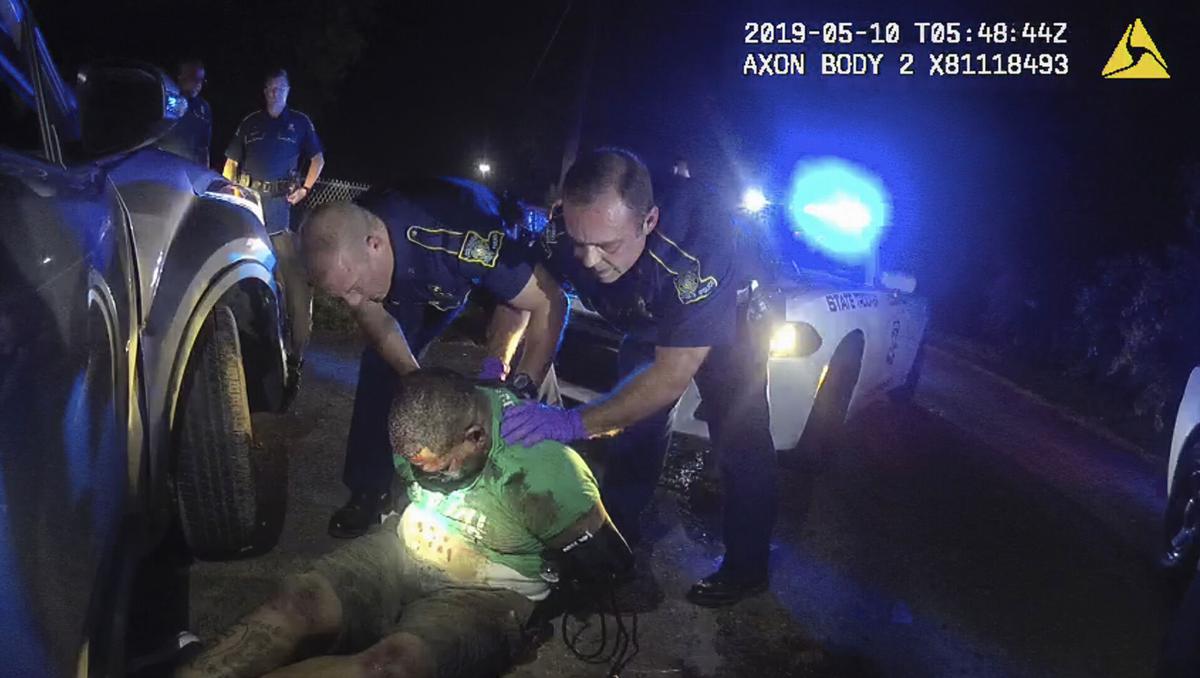 State authorities are still investigating the tragic events surrounding Greene’s death, and none of the officers involved have been charged with a criminal offense. 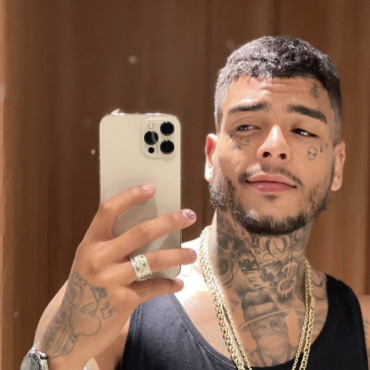