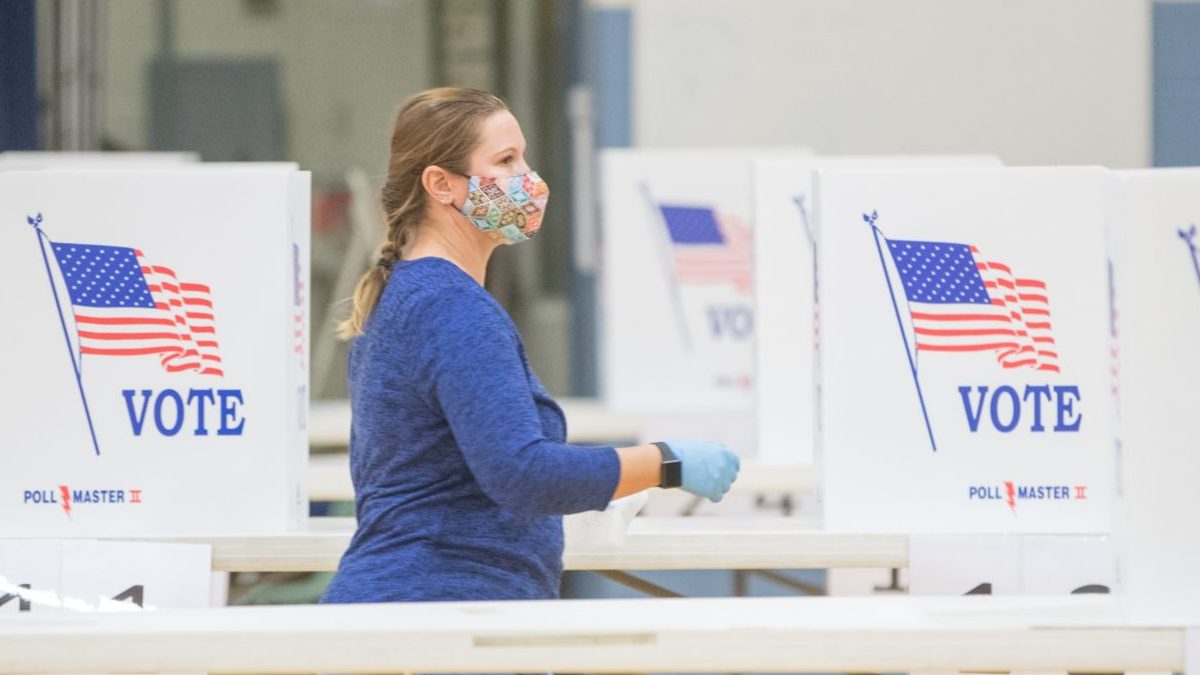 New York City could wait weeks for the mayoral primary results because of the implementation of ranked-choice voting. Early voting begins June 12 and primary election day is June 22.

There are 13 Democrats and 2 Republicans listed on their respective ballots for the mayoral position. The election will also ask voters to rank candidates for borough president, comptroller, public advocate, and City Council. 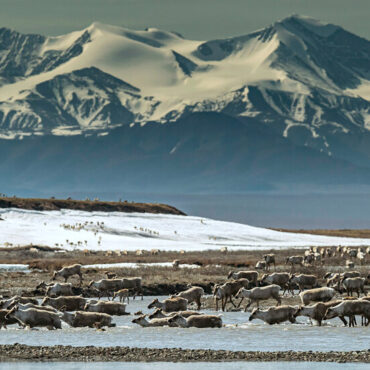 President Joe Biden’s administration is reversing former President Donald Trump’s mandated program and stopping oil drilling in Alaska’s Arctic National Wildlife Refuge, while they conduct an environmental review. What We Know: The order was placed by Interior Secretary Deb Haaland and follows the temporary ban that Biden imposed on oil and gas on his first day as president. Biden did receive backlash during his campaign from Democrats and Republicans when […]