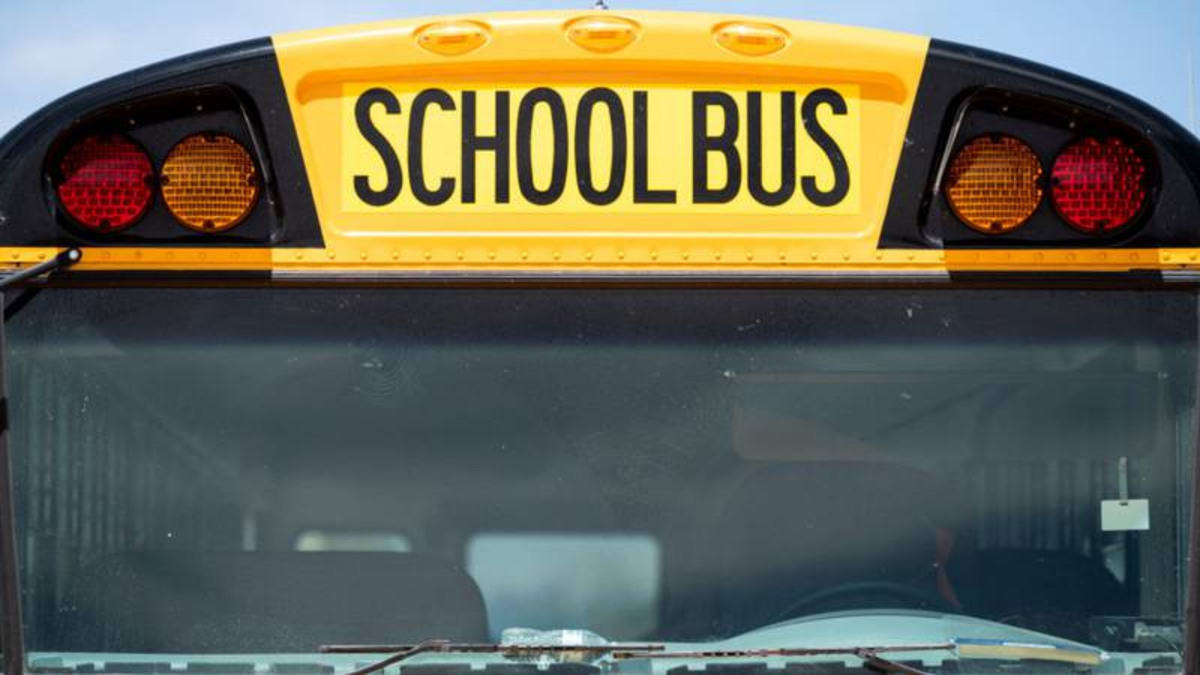 According to a Las Cruces Police Department (LCPD) statement, Alvarado carried out much of his abuse in front of his toddler and two school-aged children. 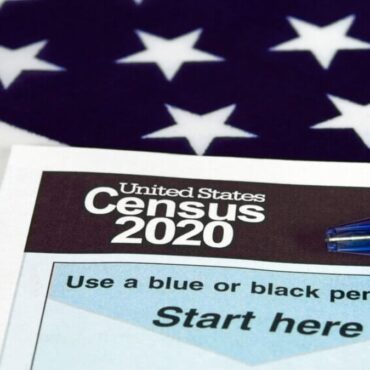 The Census Bureau has recently reported that U.S population growth has slowed to the lowest rate since the Great Depression. What We Know: The Census Bureau reported the U.S population rose to 331,449,281 last year. This is a 7.4% increase over the previous decade that was the second slowest in history. Researchers say the decrease is the result of the combination of an aging population, slowing immigration, and the scars […]