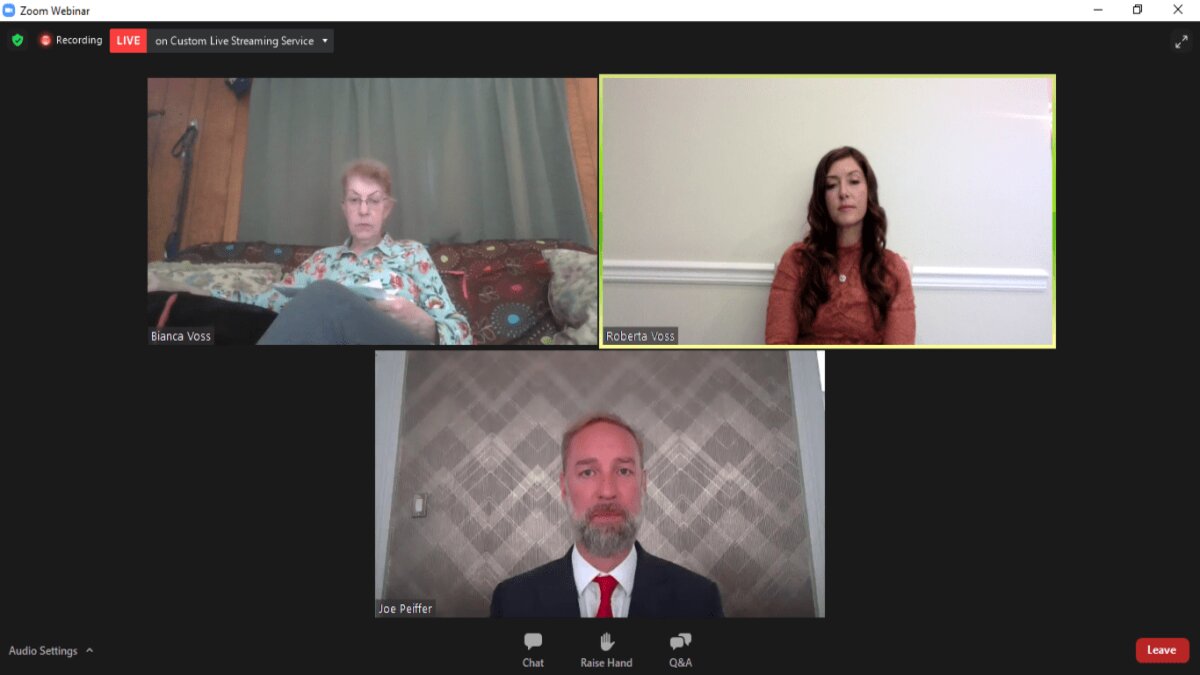 Bianca Voss revealed that she was stunned to learn her OB-GYN was the real biological of her daughter, who is now an adult.

Medical ethicist Arthur Caplan says that more cases like Voss are sure to come with the increasing popularity of home DNA kits. 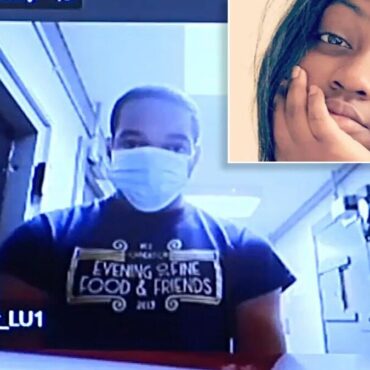 Husband of Murdered Connecticut Woman, Jessica Edwards, says She Died During an Altercation

According to Tahj Hutchinson, Jessica Edwards’ husband, the couple spent three days fighting over the guinea pigs he gave her for Mother’s Day. On the third day, the argument became physical. What We Know: The confrontation began on May 8, went on through May 9 (Mother’s Day), and reached a “breaking point” on May 10. He claims Edwards hit him on the head with a laptop and grabbed a kitchen […]