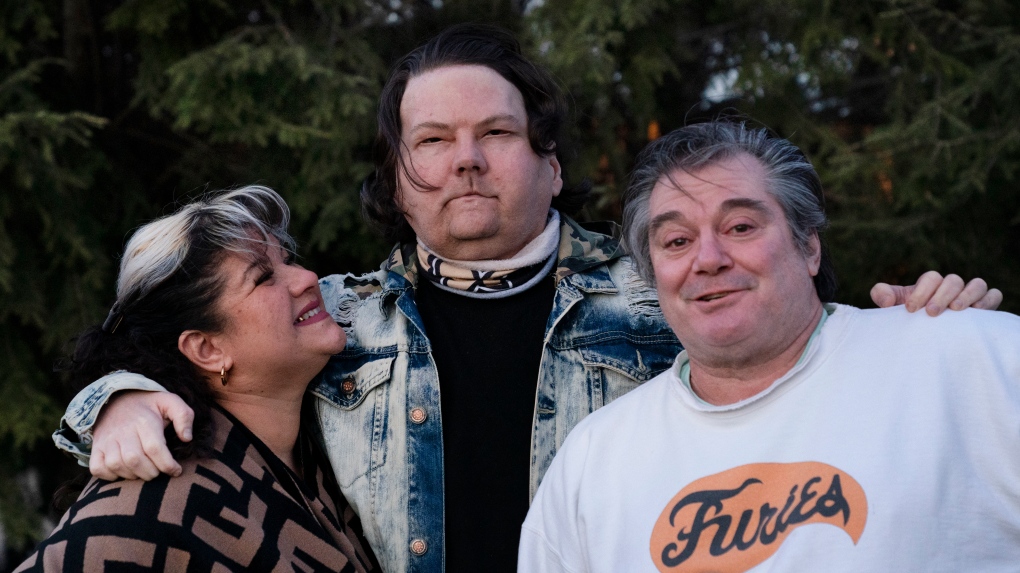 “The possibility of us being successful based on the track record looked slim,” said Dr. Eduardo Rodriguez, who led the medical team at NYU. “It’s not that someone has done this many times before and we have a kind of a schedule, a recipe to follow.”

“You got a new chance at life. You really can’t give up,” said DiMeo. He will be on lifelong medications to avoid rejecting the new transplants, as well as consistent rehabilitation to gain function in his new face and hands. 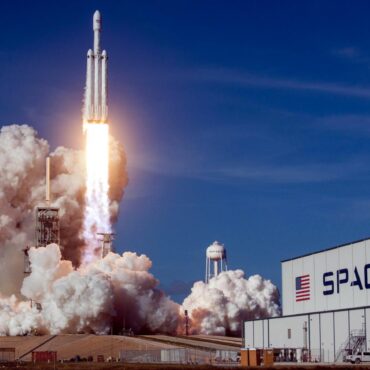 Are you interested in a multi-million dollar trip to space? Now might be your chance to win one. What We Know: The SpaceX Crew Dragon capsule will be the first-ever orbital space flight ran entirely by non-astronauts. Tech entrepreneur and trained pilot, Jared Isaacman, has recently announced his command over the charity-driven operation. Fellow crew members for the multi-day trip set for later this year have yet to be identified. […] 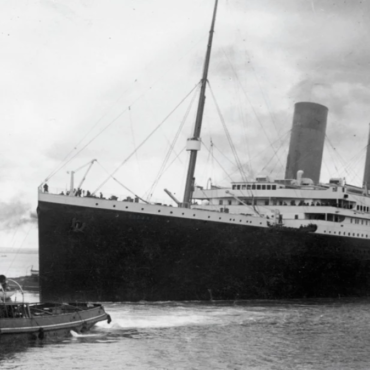 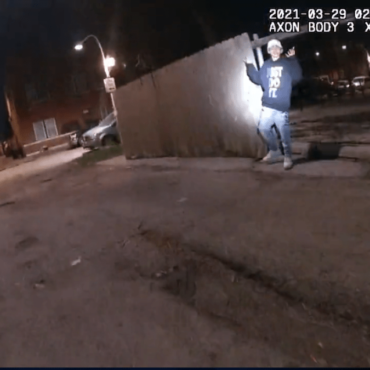