NCAA Backs Transgender Athletes, Says Events to be in Places ‘Free of Discrimination’ 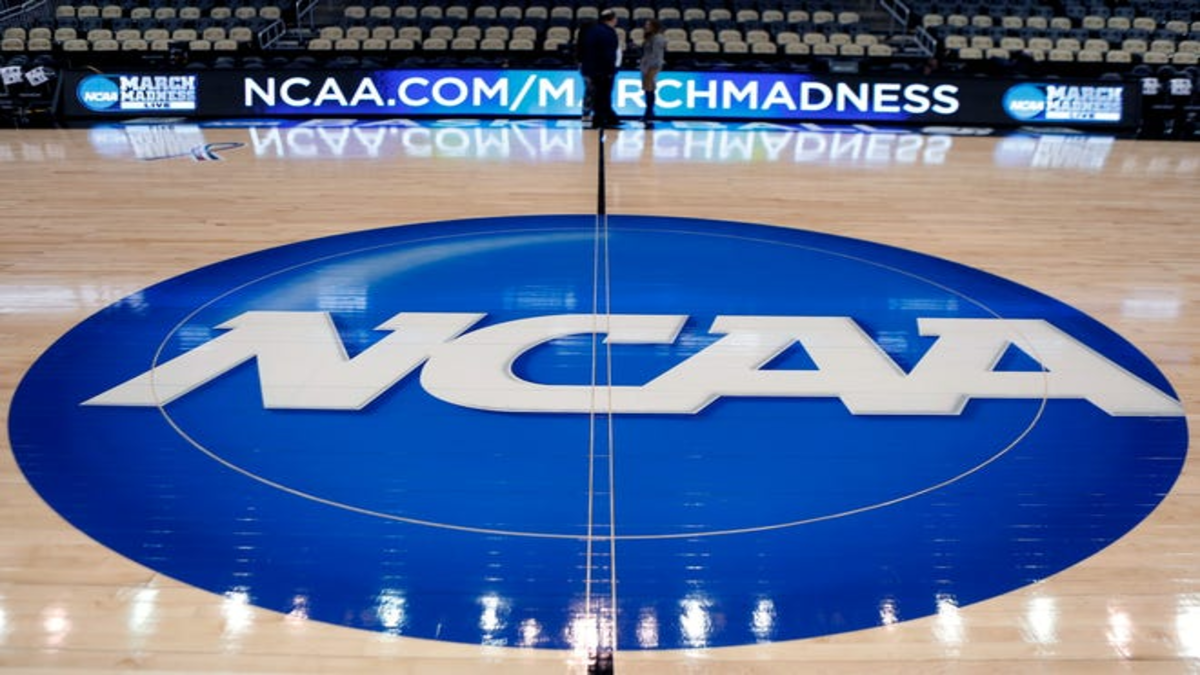 The National Collegiate Athletic Association (NCAA) says it will not host championships in places that discriminate against transgender athletes. Recently, many states are attempting to pass bills that will make it hard for minors to get gender-affirming treatments and surgeries. Some will also deny them from playing on their gender’s sports teams.

“When determining where championships are held, NCAA policy directs that only locations where hosts can commit to providing an environment that is safe, healthy and free of discrimination should be selected,” the statement announced.

“State lawmakers take note: discriminating against trans youth is wrong, against the law, and costly,” the union asserted in the post.

The NCAA’s statement brings hope that the United States will halt possible bans on transgender people. If these states want to continue hosting competitions, they may need to listen to their vulnerable citizens. 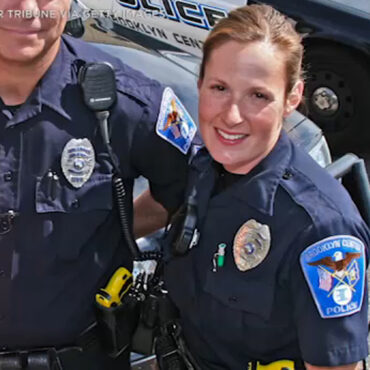