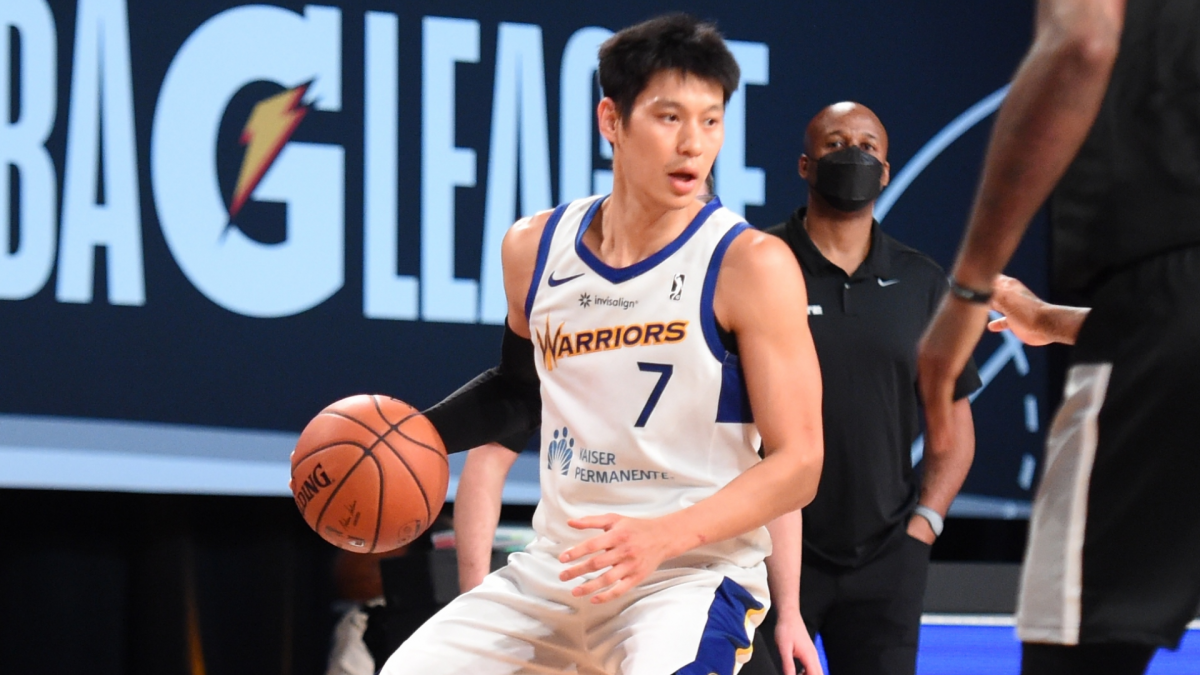 The ten-year NBA veteran shared his thoughts and feelings on the increased racism and xenophobia Asians have experienced in the United States in recent months.

“I feel bad for somebody who harbors hate for somebody else, who they’ve never met, just based on skin color. That makes me want to do something. . . .to educate people or speak out and find ways to make a difference. Honestly, it goes from anger to just heartbreak.”

Jeremy Lin was the first American of Taiwanese or Chinese descent to play in the NBA. He rose to fame in 2012 with the New York Knicks during an impressive win streak dubbed “Linsanity” that swarmed the nation. Later on, he became the first Asian-American to win an NBA championship, doing so with the Toronto Raptors in 2019.

The post NBA Investigating After Veteran Jeremy Lin Claims Someone Called Him “Coronavirus” on the Court appeared first on Black News Alerts. 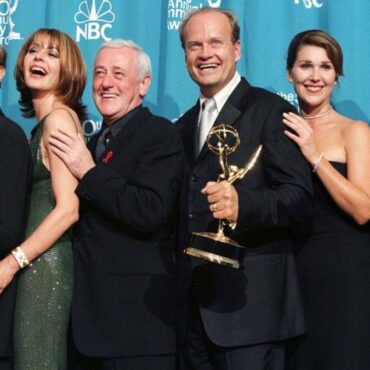 ‘Frasier’ Coming Back to TV, Latest ’90s Hit to Get a Revival

Frasier is back. Kelsey Grammer returns as snobbish radio advice-host in the reboot of hit TV series. What We Know: The series was a massive hit from 1994-2004, running for 263 episodes, and now it has become the latest show to get a reboot 20 years later. Frasier, a spin-off from the TV series Cheers, was one of the most successful shows in the 1990s. The new series will focus […]

Katt Williams is talking his ish in a new interview with Fat Joe where he explains why he’s the greatest comedian alive, why his signature perm is an homage to women and the huge misconception about drugs. Get it all inside… Talk your ish, Katt Williams! One thing Katt Williams […]

Meek Mill and his ex-Milan Harris celebrate their son Czar’s first birthday in a super sweet way. See the birthday tributes and more inside… Like father, like son…literally. On May 6th, rapper Meek Mill and his youngest son, Czar, celebrated their birthdays! The Philly rapper turned 34 and his son […]