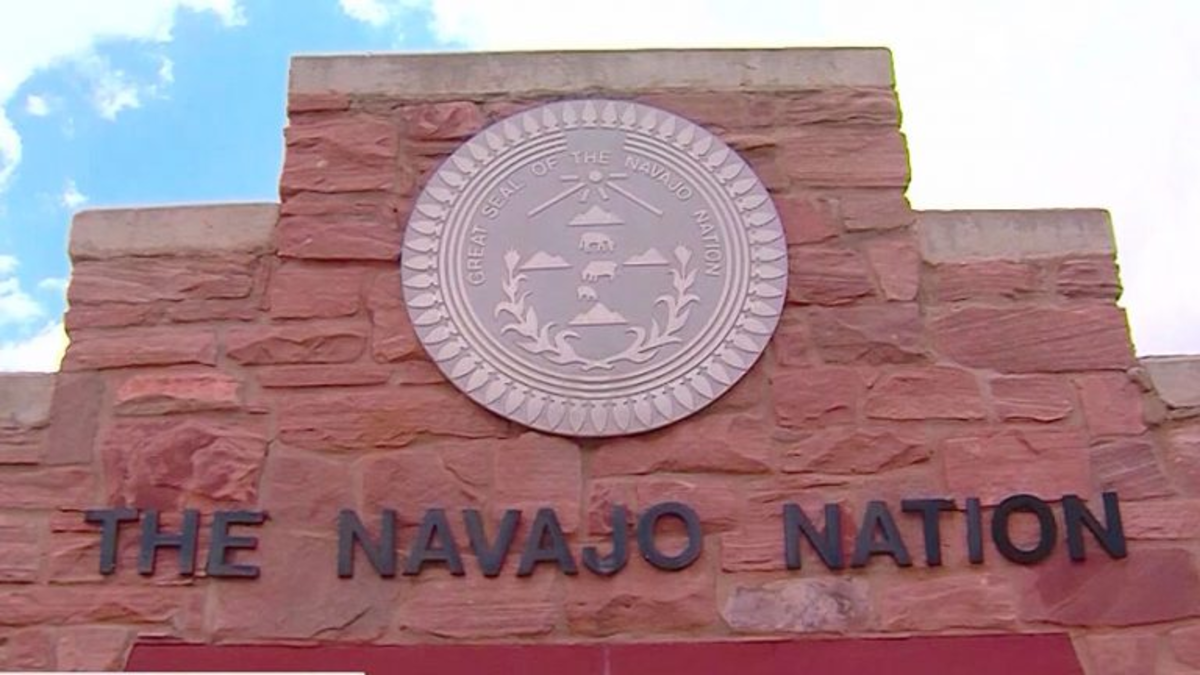 Alongside holding the highest number of members, the Navajo Nation also encompasses the largest reservation space. It spreads over about 27,000 square miles of Arizona, New Mexico, and Utah. 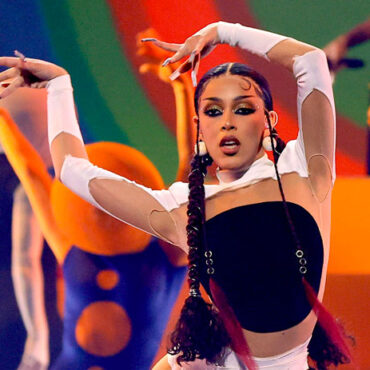 Doja Cat and SZA came together for the first televised performance of “Kiss Me More” at the 2021 Billboard Music Awards. via Rap-Up: The singer took fans on a trip to Planet Her during Sunday’s show from L.A.’s Microsoft Theater. Doja was joined by SZA for the first performance of their top 5 hit “Kiss Me More.” Dressed in a futuristic black-and-white outfit, Doja recreated moves from the music video […]