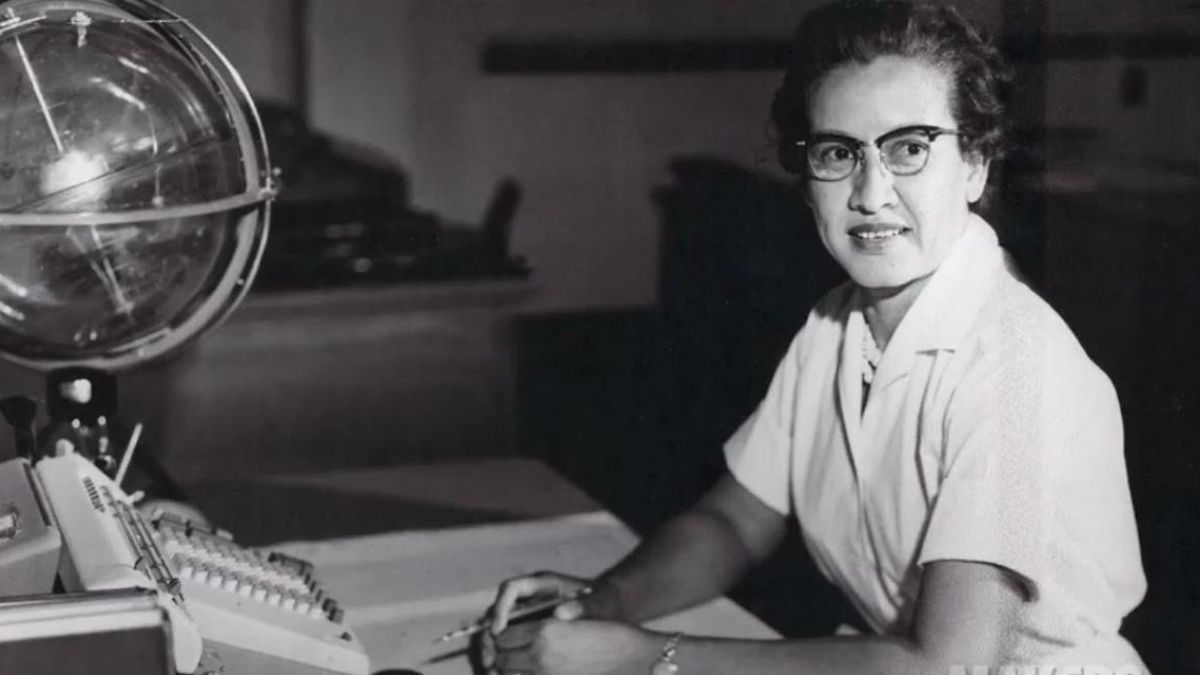 NASA recently renamed their Washington DC headquarters after one of their “Hidden Figures,” who helped accomplish the first space exploration back in the early 60s.

Jackson’s and her note-worthy colleagues’ stories can be seen in the 2016 Oscar award-winning and appropriately named film, Hidden Figures. 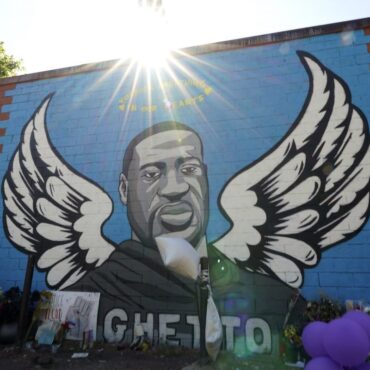 Derek Chauvin, the former Minneapolis Police Officer, charged with George Floyd’s death, is set to stand trial on March 8th. What We Know: The ruling issued by Hennepin County Judge Peter Cahill on Tuesday mandates that only one of Floyd’s family members be allowed in the courtroom at a time. Different family members can rotate in the position throughout the trial with the proper credentials. The order applies to the […]