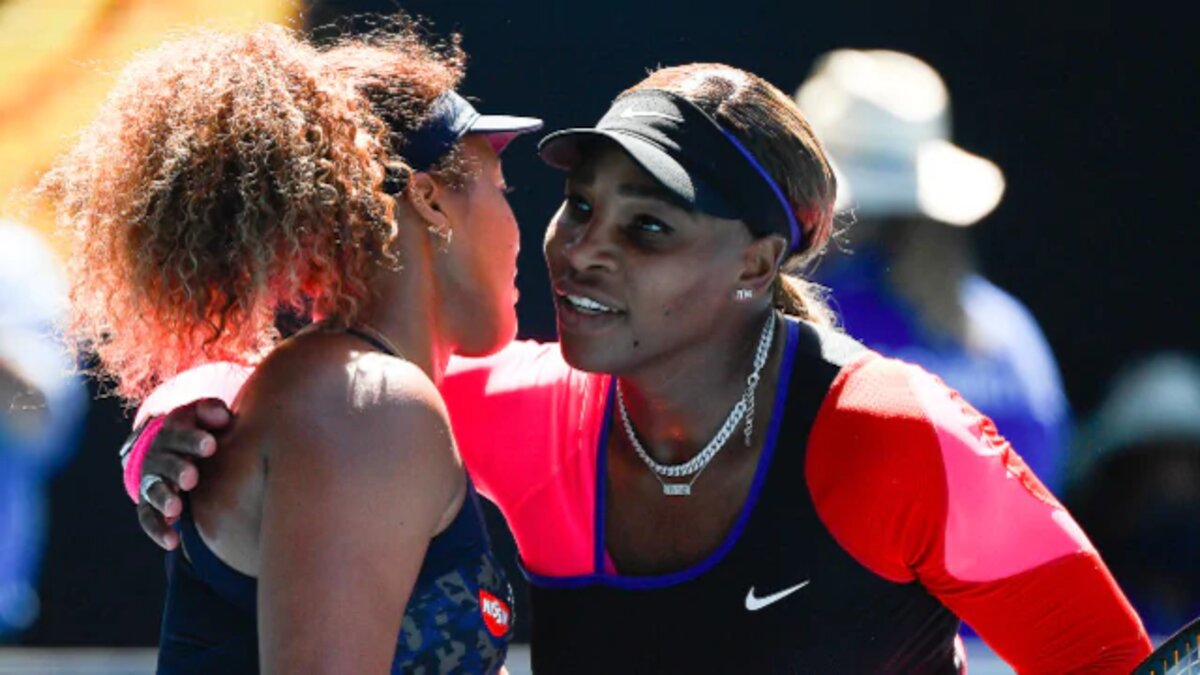 In their 4th match ever together, Naomi Osaka edges out a victory over Serena Williams at the 2021 Australian Open.

Ironically, Naomi Osaka appears to be carrying the torch and spirit of Serena Williams as she continues to dominate all of the competition.

Maybe We Should Tap More Into Our Spiritual Side? Taylour Paige Reveals A Healer Envisioned Her Relationship With Jesse Williams