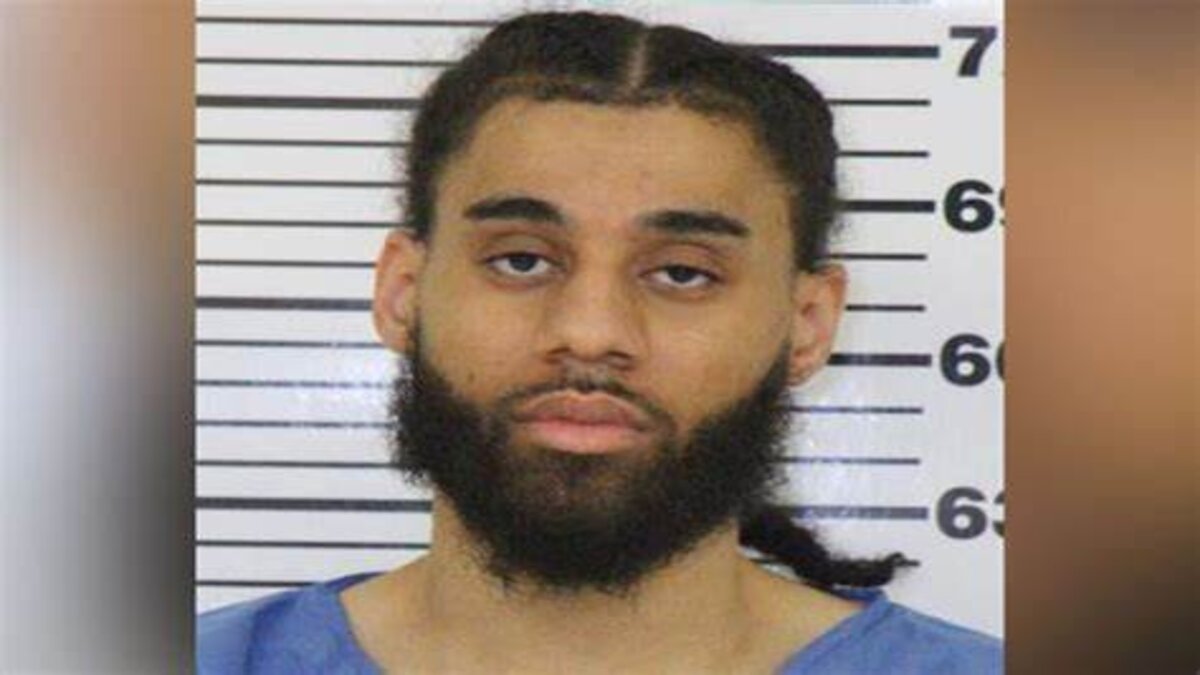 J. Wright has worked with artists such as Timbaland, Rick Ross, and DJ Khaled.

A family member of Bibbs confirmed the two were dating under one of Wright’s Instagram posts. 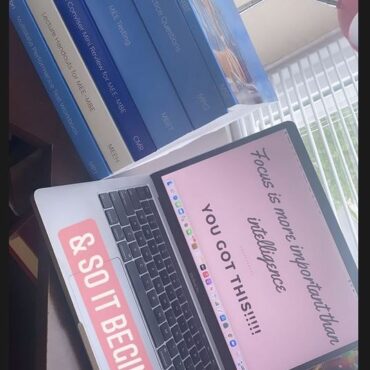 It’s the college catch up! 2020 put a damper on the college festivities, but things are coming back around this year. Celebrate with this year’s college grads and upcoming freshman inside… The 2020 COVID-19 pandemic put a major strain on all of the college activities that were to come. Commencement ceremonies had to be canceled to follow COVID-19 guidelines that were put in place to lower the spread of the […]