Mother Says 2nd-Grader Expelled for Crush on Another Girl 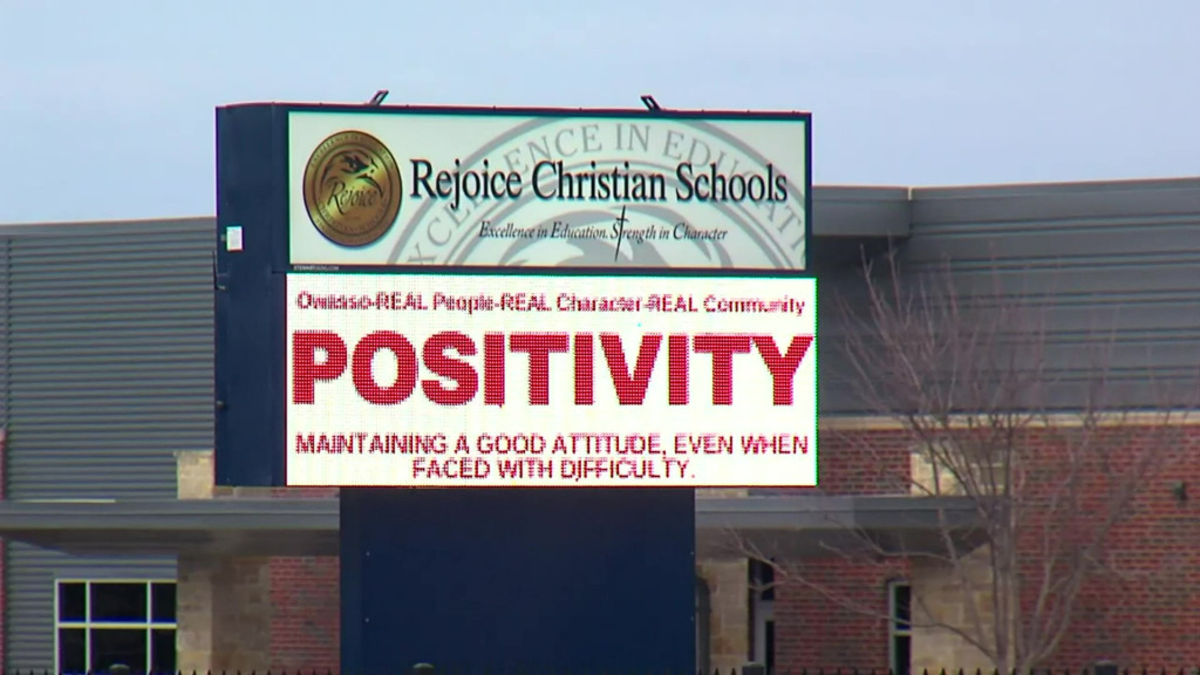 An 8-year-old girl has been expelled from her school in Oklahoma after telling another girl that she had a crush on her.

“They ripped my kids out of the only school they’ve ever really known, away from their teachers and friends they’ve had over the past four years over something my daughter probably doesn’t know or fully understand,” she said.

Despite the school’s actions, Chole has received an abundance of support from people across the nation. Over 150 messages of encouragement have reached her with a guarantee that she is loved by God and them as well. 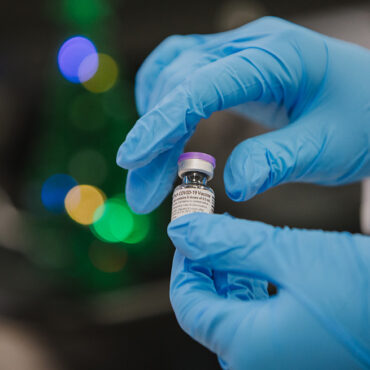 Johnny Stine, of Redmond, Washington, was arrested on federal charges for introducing misbranded drugs into interstate commerce, announced U.S. Attorney Brian T. Moran. What We Know: Stine, 55, claims to be the founder and President of North Coast Biologics, from which he claimed to have a COVID-19 vaccine for sale ranging from $400 to $1000 each. He posted his services online from as early as March 2, 2020. A news […]