Most US Troops Pulled from Afghanistan, Taliban Annexes Territories 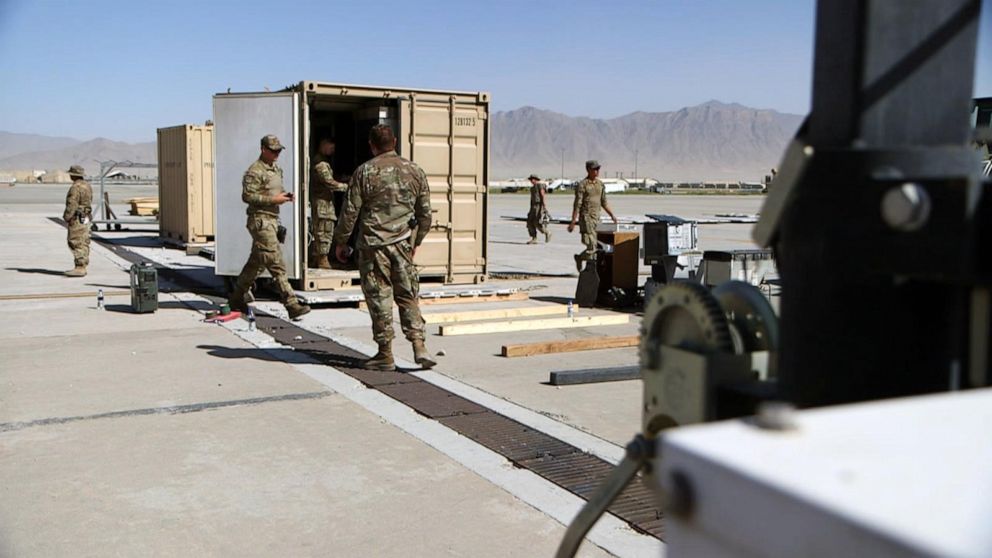 Despite a resurge in Taliban dominance, the US is withdrawing from its longest ongoing war. President Biden defends his decision to remove all troops from Afghanistan by August 31. 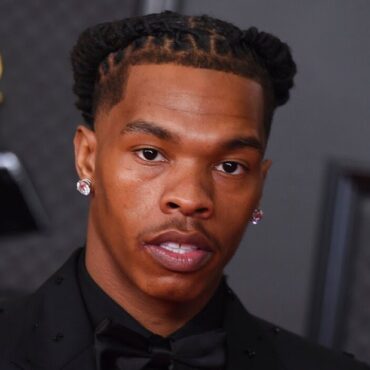 PARIS (AP) — Paris police have released rapper Lil Baby from custody after fining him for having cannabis in his car. Paris’ prosecutor’s office made the announcement on Friday. He had been stopped along with NBA star James Harden, who was frisked but not detained. Lil Baby’s arrest on Thursday on one of the French capital’s most upscale avenues shocked fans of both high-profile Americans, in town for Paris Fashion […]