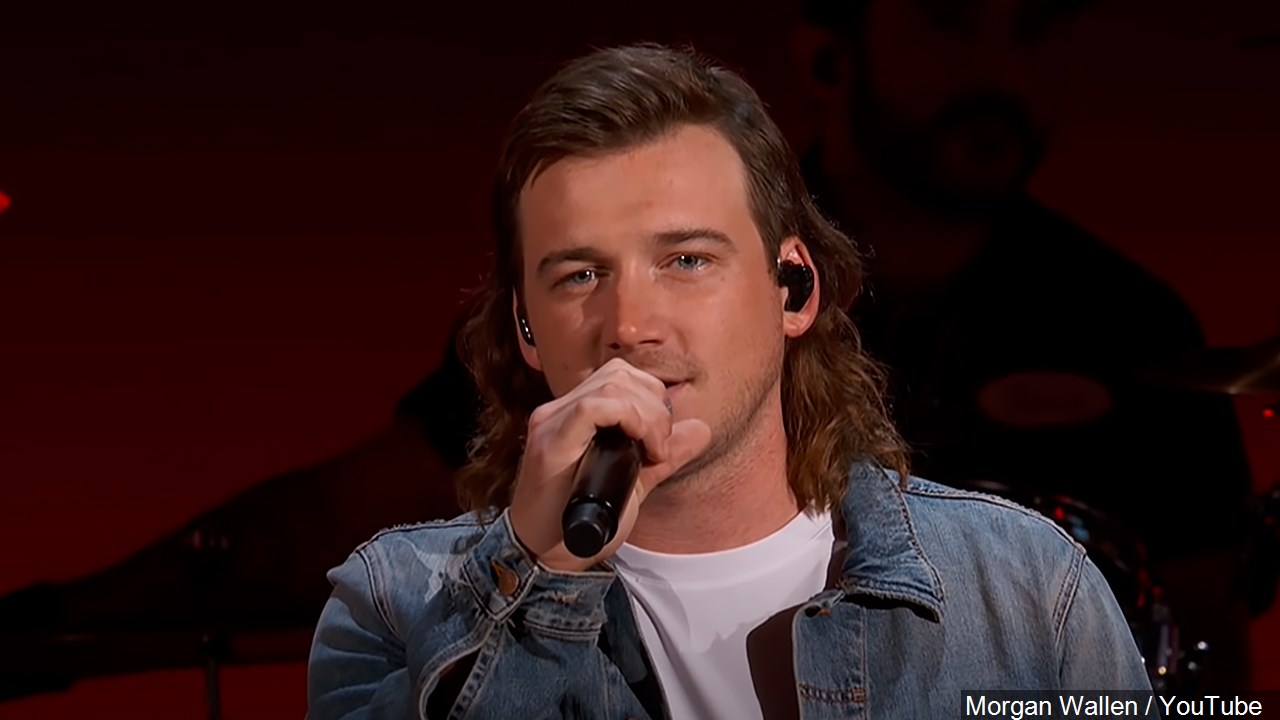 Country singer Morgan Wallen’s record label, Big Loud, announced they are suspending Wallen’s contract after a video surfaced showing the country star saying the n-word during a night out.

The country star faced backlash not long ago when a video surfaced of the star at a huge party in Alabama, disregarding covid safety concerns. This incident caused Saturday Night Live to revoke its invitation for Wallen to perform on the show due to violations of the shows’ covid safety protocols. 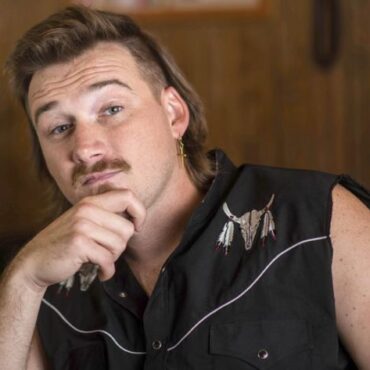 People like to pretend that country music isn’t racist, but country music fans sure are making it a hard sell. Country music star Morgan Wallen was caught on video hurling the N-word at someone — and now his sales are skyrocketing. via NYDN: Wallen’s songs were dropped from many radio stations, and his label suspended him indefinitely following the incident. But listeners have gone a different direction. People bought 8,000 […]