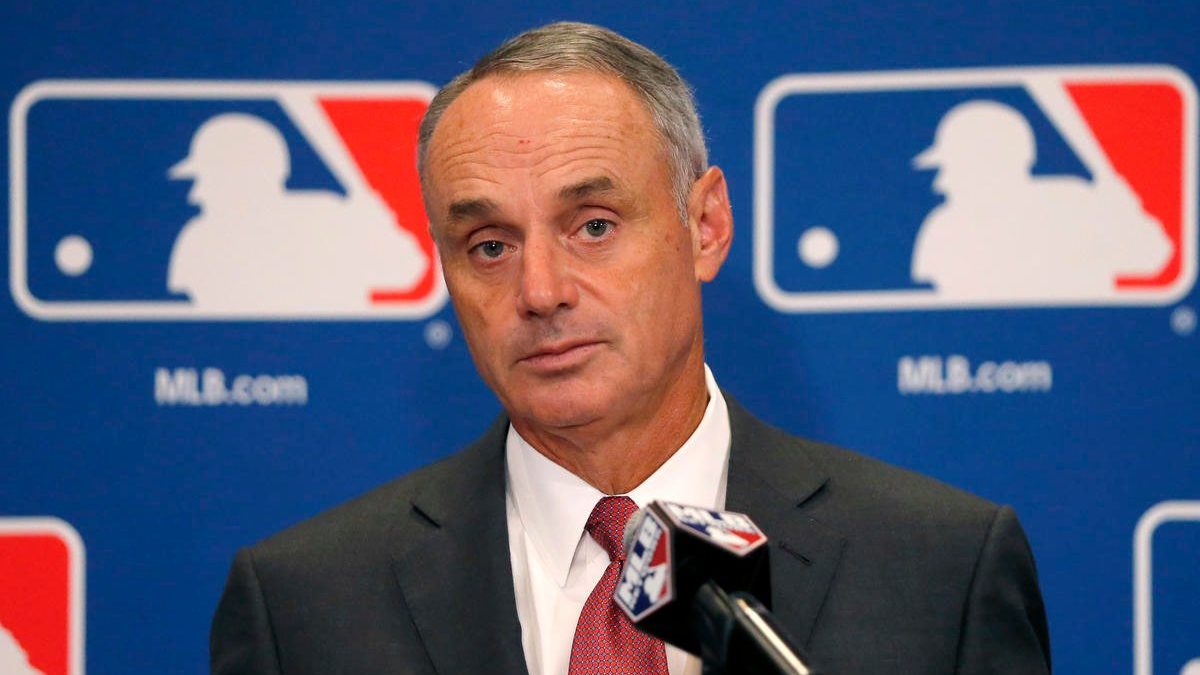 The Job Creators Network filed a 21-page lawsuit in New York City against Major League Baseball following the relocation of the July 13 All-Star game from Atlanta to Denver.

While the lawsuit may be nothing more than publicity, organizations like MLB and the NCAA have begun to take a stand against legislation they feel contradicts their values. 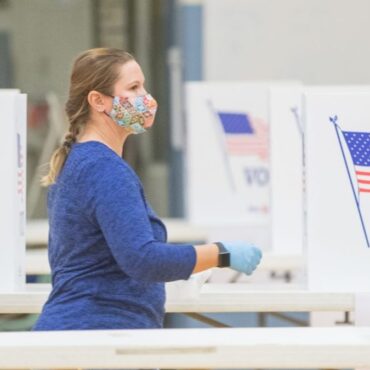 New York City could wait weeks for the mayoral primary results because of the implementation of ranked-choice voting. Early voting begins June 12 and primary election day is June 22. What We Know: New Yorkers voted in favor of ranked-choice in a 2019 ballot measure. The 2021 mayoral primary is the testing ground for this new process. It is unclear whether this might deter voters from showing up to the […]