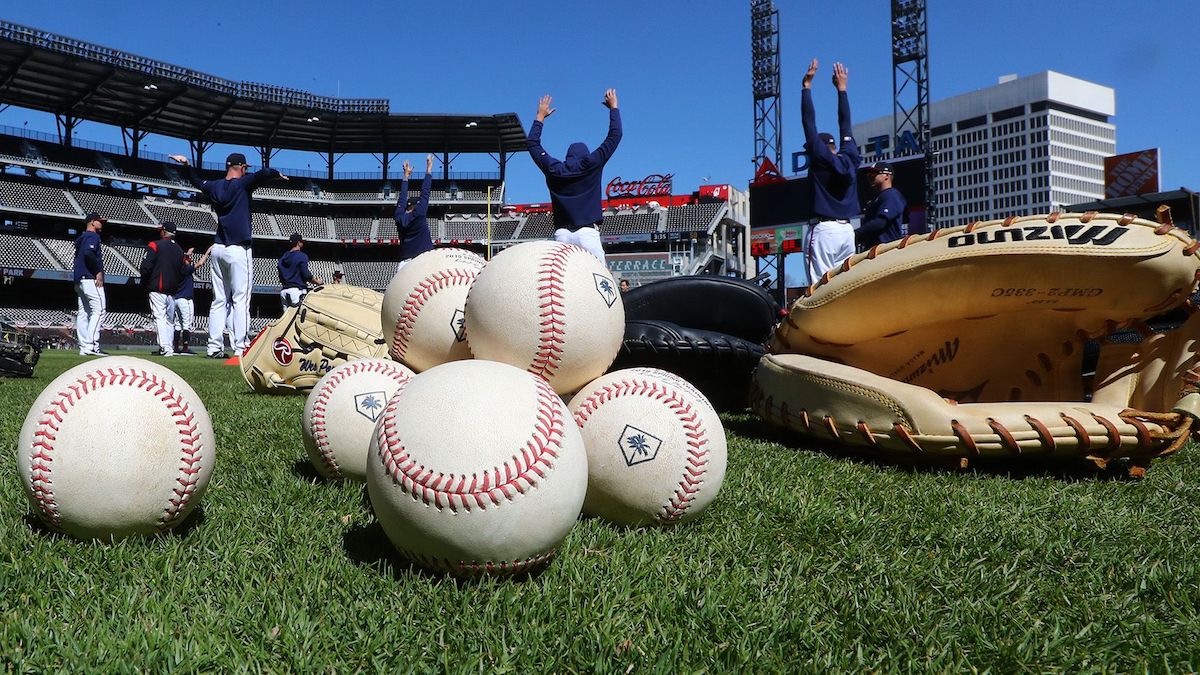 MLB decides to pull the plug on the all-star game in response to new Georgia voting laws.

Organizations such as the Black Professional baseball players alliance seem to be on board with supporting the MLB commissioner’s move to advocate for change with Georgia’s new voting legislation. 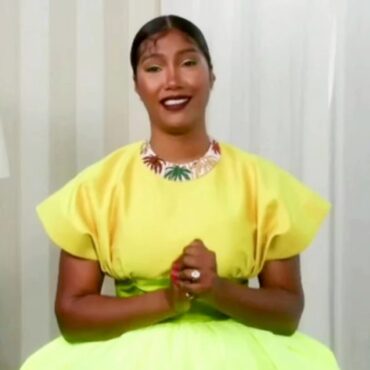 The late Chadwick Boseman is sweeping awards season and his widow, Taylor Simone Ledward, has once-again delivered a beautiful acceptance speech on his behalf. via Page Six: Beginning her speech by thanking God, Taylor Simone Ledward donned a bright yellow and green ensemble while accepting Boseman’s award for outstanding performance by a male actor in a leading role for “Ma Rainey’s Black Bottom” on Sunday. Ledward, who appeared virtually for […]