Missouri Voters Pass Medicaid Expansion, Republicans May Not Pay For It 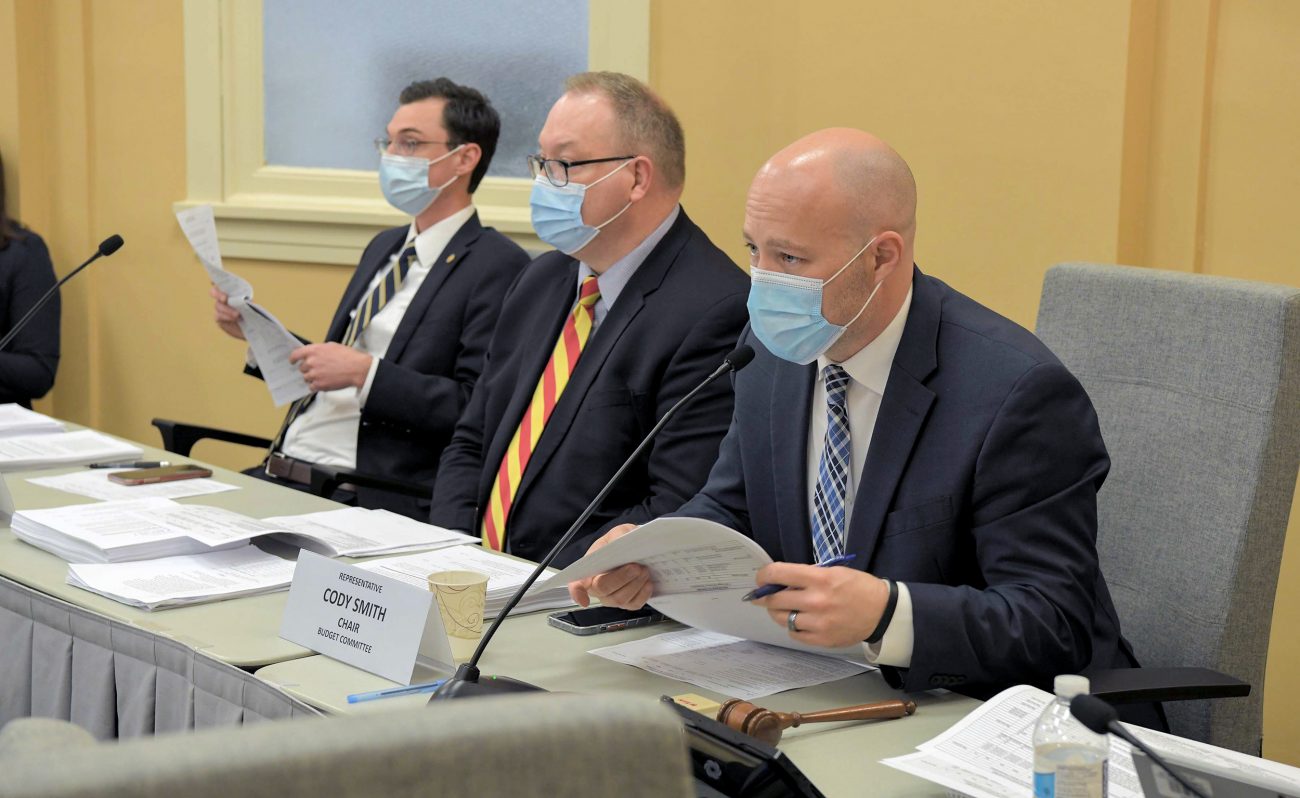 Missouri House Republicans blocked a measure on Tuesday to expand funding for Medicaid that would provide health insurance for thousands more in the state.

By expanding its eligibility, Missouri became the 37th state to do so. The expanded eligibility covers those making less than $17,000 individually and $30,000 for families.

The post Missouri Voters Pass Medicaid Expansion, Republicans May Not Pay For It appeared first on Black News Alerts. 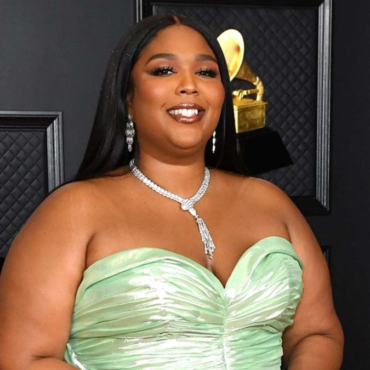 Lizzo slammed people on TikTok that attempt to diagnose overweight content creators. What We Know: The Grammy Award-winning artist spreads messages about body positivity on her Instagram and TikTok. Most of her posts center on accepting one’s body for what they look like and using food for fuel. She ensures her followers do not conform to society’s beauty standards. However, many of her followers feel she is promoting an unhealthy […]