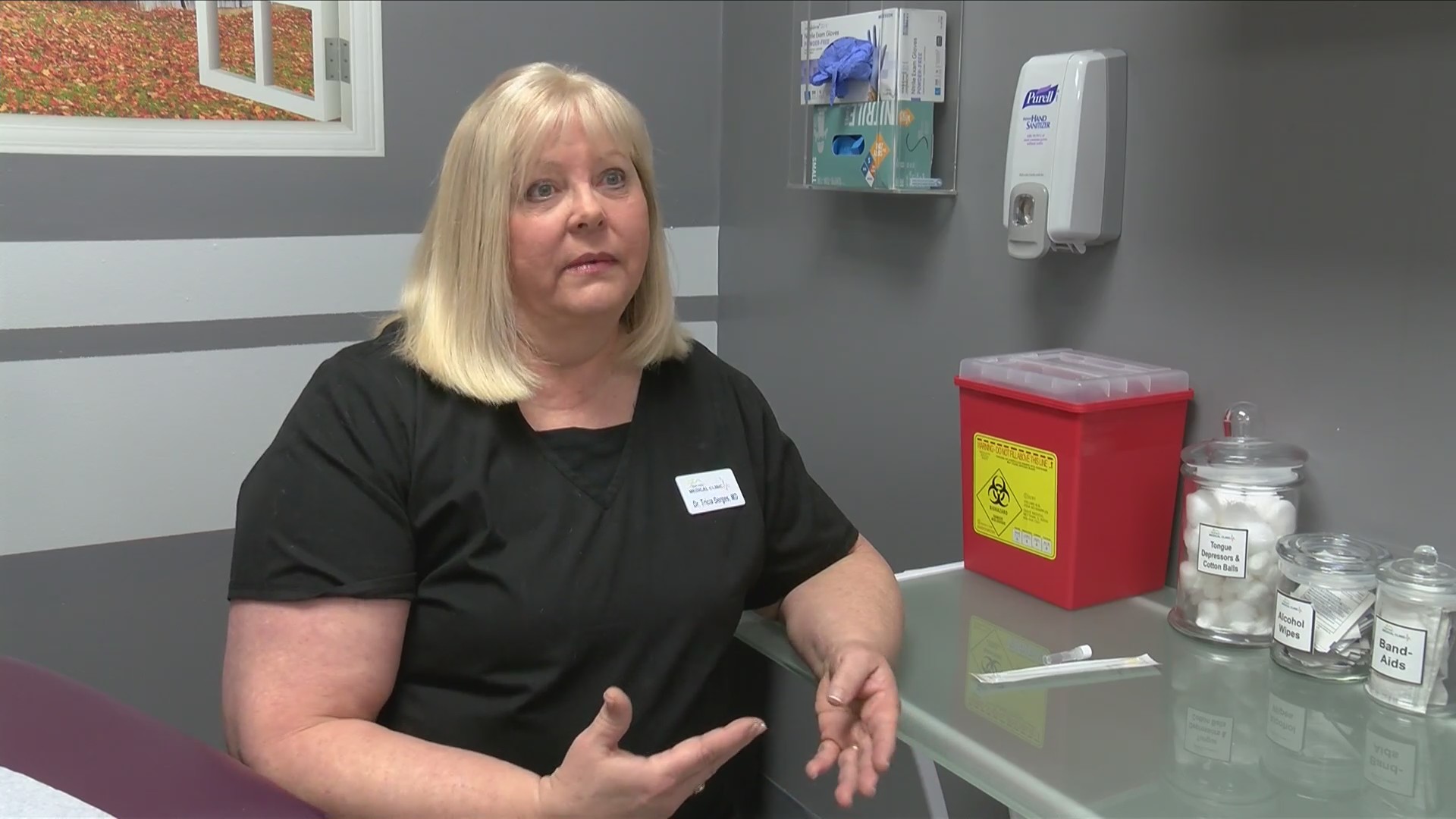 A Missouri state representative is being charged for medical fraud after selling a fake COVID-19 treatment.

The post Missouri State Lawmaker Charged with Selling Fake Stem Cell Treatments and Claiming They Are a Cure for Covid-19 appeared first on Black News Alerts. 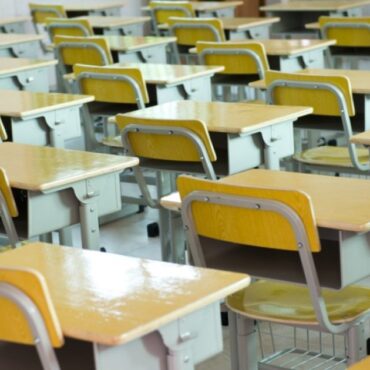 The principal of a Tennessee middle school sent families a letter apologizing after announcing that the school’s Black History Month theme would be “All Lives Matter”. What We Know: The phrase “all lives matter” has become a controversial rebuttal against the Black Lives Matter movement as a means to belittle and patronize the cause. Principal Christy Caldwell Drake of East Ridge Middle School announced her apology on Monday, explaining that the […]