Mississippi has Gone 2 Weeks Without Safe Drinking Water Since Storm 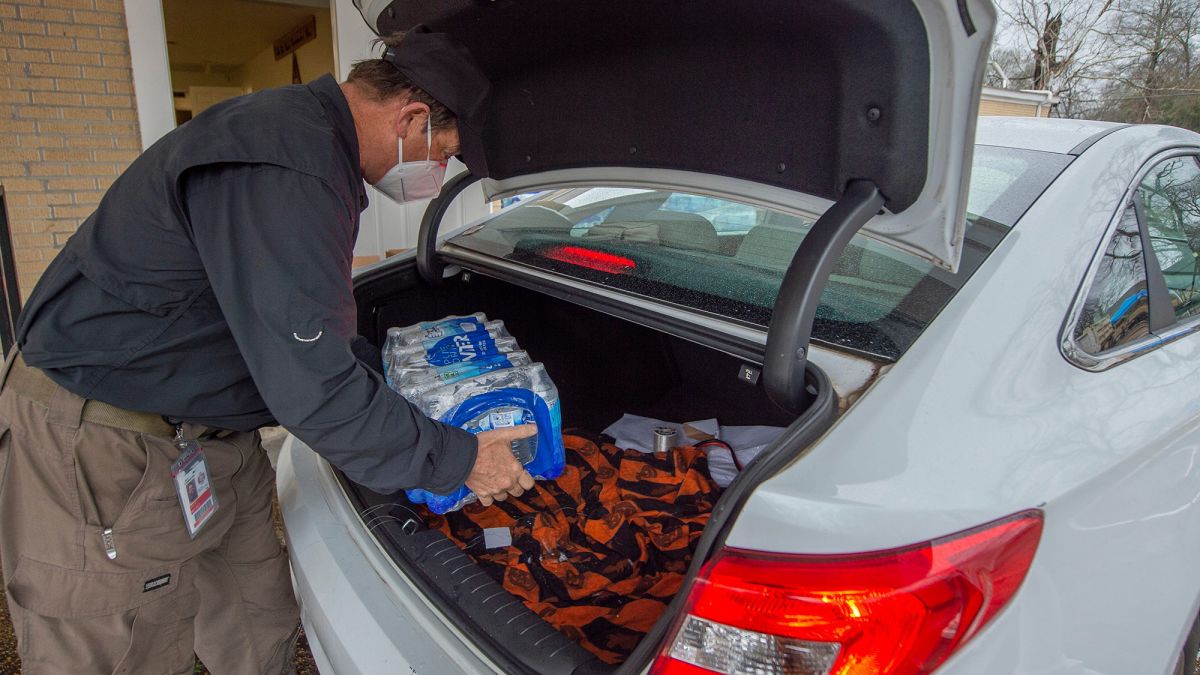 Residents in Jackson, Mississippi, are still dealing with the consequences of the winter storm that passed through the South last month.

How is it that the people of a state’s capital city in the richest nation on earth have been without running water for two weeks now?

How is it that there are no ongoing conversations between Mississippi’s governor/legislature and Jackson’s mayor?

At this time, Jackson officials have not released a specific timeline to resolve the water crisis. 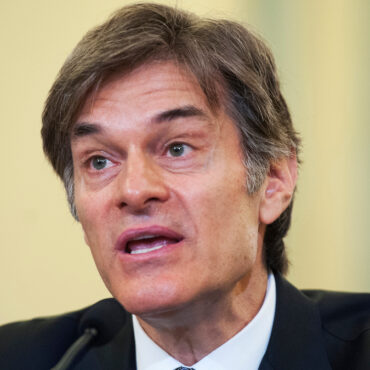 Dr. Oz Springs Into Physician Mode to Help Save Man Who Collapsed at Airport

At an airport in New Jersey, Dr. Oz proved he’s more than a television personality. What We Know: According to the Port Authority Police Department, a 60-year-old man collapsed at the Newark Liberty International Airport in New Jersey just after 11 p.m. on Monday evening. The elderly man collapsed near baggage claim, where police discovered he was not breathing and had no pulse. NBC News reported that Port Authority Police […]