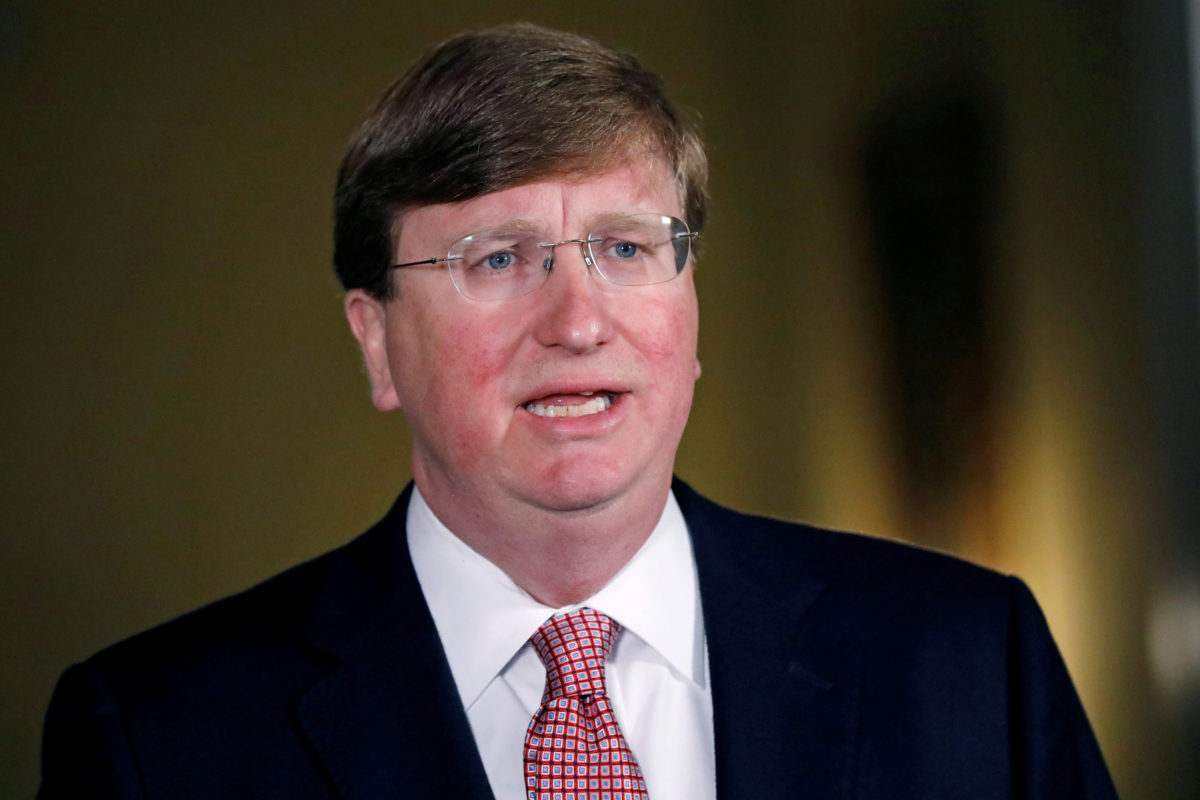 “Unfortunately, there is already rampant discrimination against trans youth in Mississippi, which means people are already driven out of sport,” Strangio said.

“For the Olympic level, the elite level, I’d say probably two years is more realistic than one year,” said the study’s lead author, Dr. Timothy Roberts, a pediatrician and the director of the adolescent medicine training program at Children’s Mercy Hospital in Kansas City, Missouri. “At one year, the trans women on average still have an advantage over the cis women,” he said, referring to cisgender, or nontransgender, women.

I will sign our bill to protect young girls from being forced to compete with biological males for athletic opportunities.

It’s crazy we have to address it, but the Biden E.O. forced the issue. Adults? That’s on them. But the push for kids to adopt transgenderism is just wrong. https://t.co/sncpaPlTbZ

This is a developing story and will be updated. 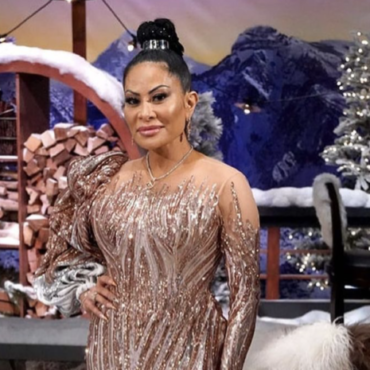 ‘Real Housewives of Salt Lake City’ star Jen Shah is reportedly taking legal action against blogs that leaked a recorded video of the reality star berating her employees. via The Blast: A copy of an alleged cease and desist sent by Jen’s attorney has been making the rounds on Twitter. The letter states, “To Whom It May Concern, This firm represents Sharrieff and Jennifer Shah with respect to the matters […]