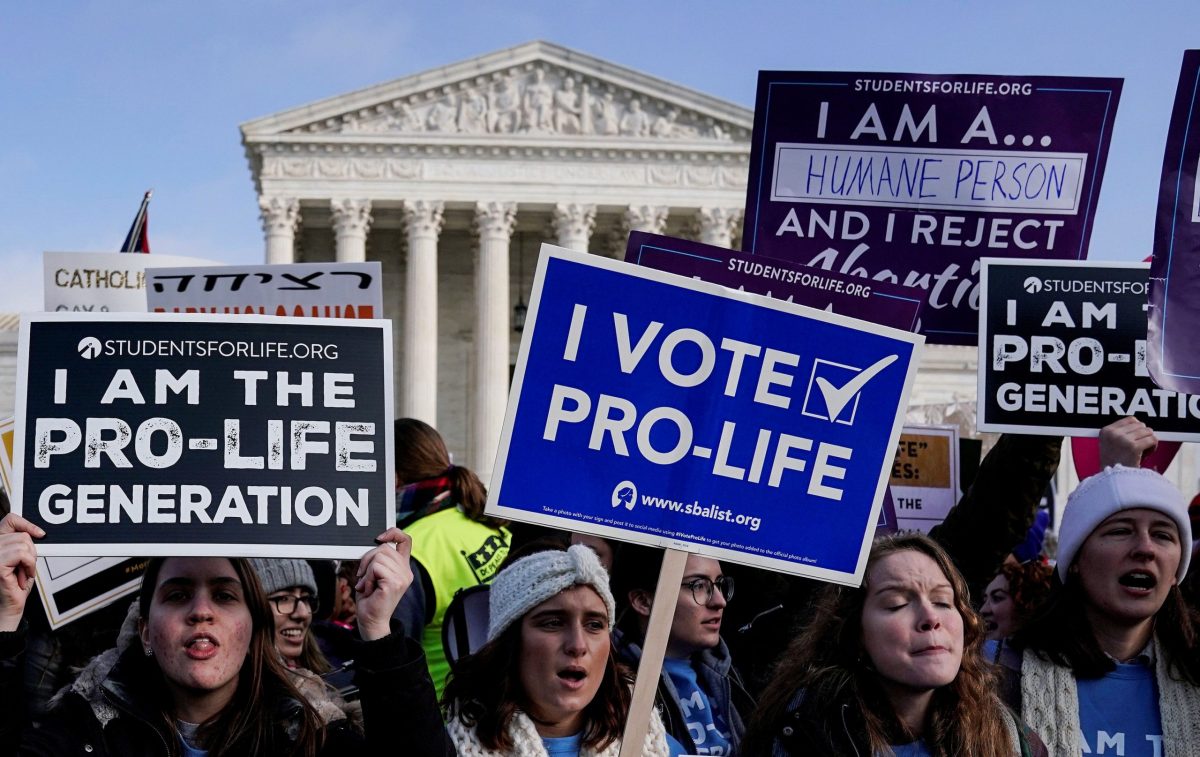 “Under the Constitution, may a State prohibit elective abortions before viability? Yes. Why? Because nothing in constitutional text, structure, history, or tradition supports a right to abortion,” said Mississippi in their opening brief.

“Let’s be clear, any ruling in favor of Mississippi, in this case, overturns the core holding of Roe – the right to make a decision about whether to continue a pregnancy before viability. The Court has held that the Constitution guarantees this right. If Roe falls, half the states in the country are poised to ban abortion entirely,” said Northup.

There is only one licensed abortion client in Mississippi and they plan on challenging the appeal made by the state. The Supreme Court has not stated when they will hear the oral arguments for the appeal, but their new term begins in October. Many believe they will have a decision made by the summer of 2022. 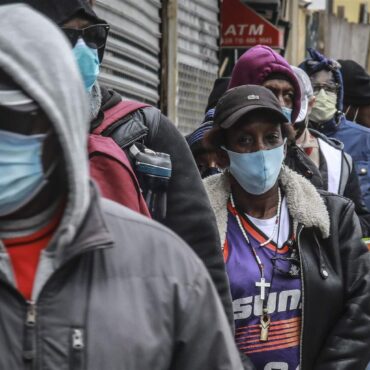 As COVID-19 infections continue to rise nationwide, health experts and local leaders are encouraging Black communities to get vaccinated. Vaccine Locator Black Americans account for 51% of all new COVID-19 cases and the delta variant has made up 51% of new cases in LA County in the past eight weeks. 42% of all new cases have been from members of Latinx/Hispanic communities. Data from the Martin Luther King, Jr. Community […]