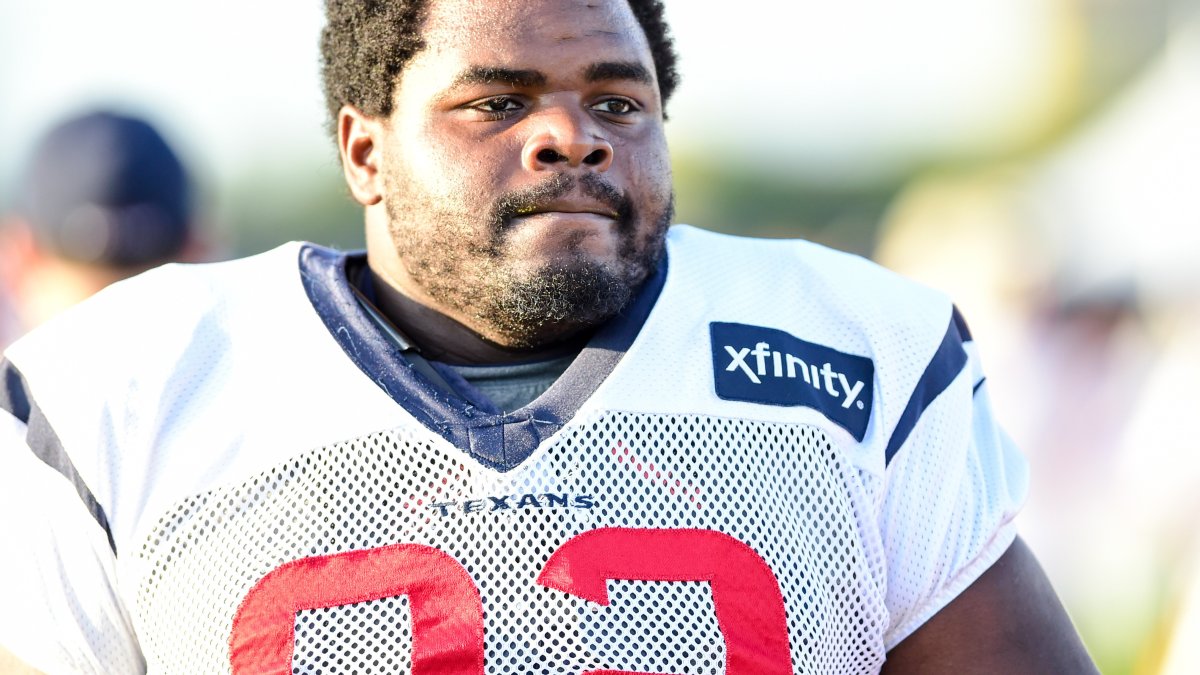 After being reported missing for several days, ex-NFL player Louis Nix III’s body has been found.

Former Notre Dame athlete and defensive end for the Detriot Lions, Romeo Okwara, described Nix as someone who “always wanted to put a smile on everyone’s face.” 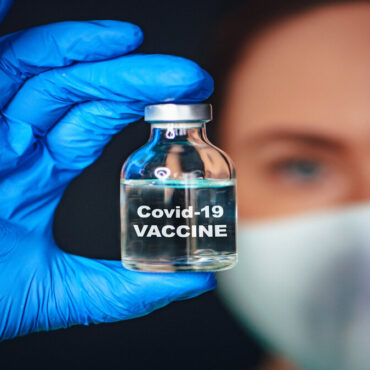 Johnson & Johnson’s COVID-19 vaccine has just been given the green-light to begin distribution. What We Know: Last Saturday, NBC News reported that the Centers for Disease Control and Prevention, alongside the Food and Drug Administration, granted the Johnson & Johnson coronavirus vaccine an emergency use authorization. Unlike COVID-19 vaccines from Pfizer-BioNTech and Moderna that require two shots three to four weeks apart, J&J’s vaccine will be the first to […]