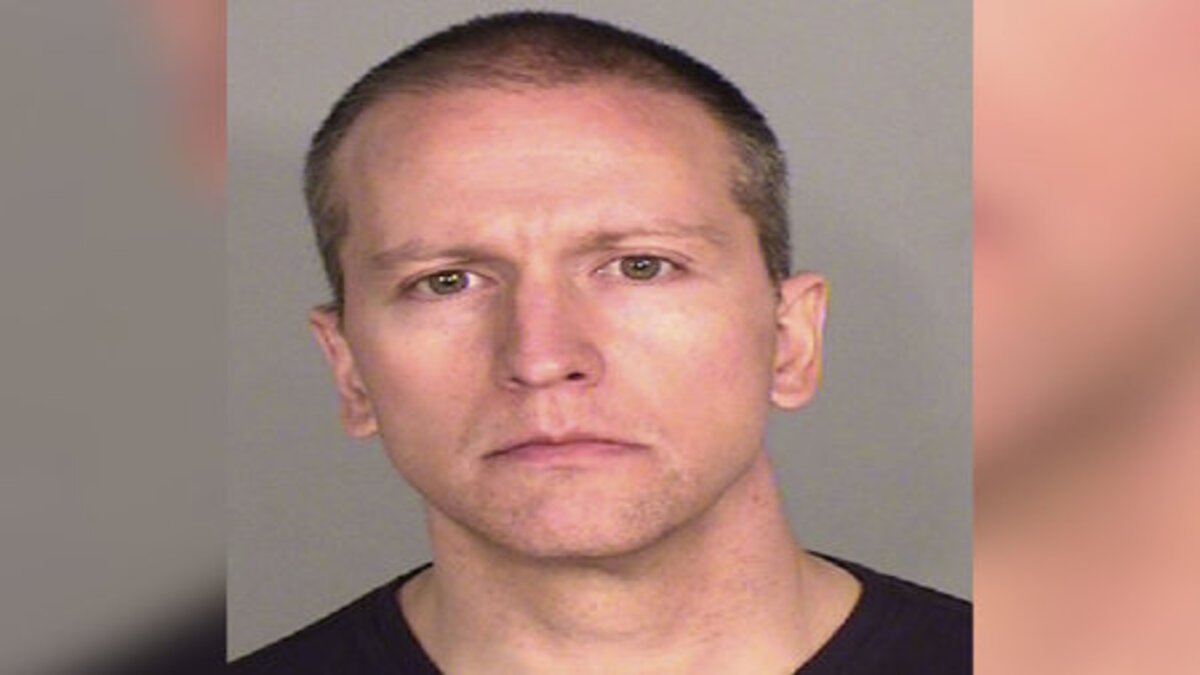 Minority detention center officers take action after being “deeply humiliated” by a “segregation order” issued by their supervisor.

“I made a decision to limit exposure to employees of color to a murder suspect who could potentially aggravate those feelings”, Lydon asserted.

Whether Superintendent Steve Lydon was sincere in his actions or not, his decision has very much created a rift among his employees that are supposed to trust him. 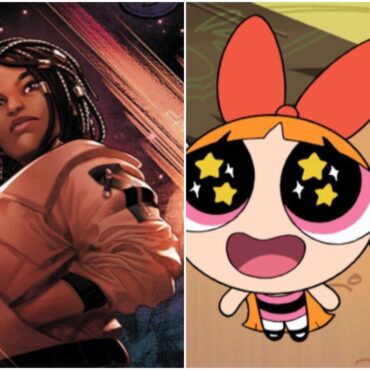 The CW has announced pilots of several new shows for the 2021-2022 season including a reboot of The Powerpuff Girls and a new Ava DuVernay superhero show. What We Know: According to Complex, the reboot of the popular 90s children’s cartoon will feature the characters in adulthood. Blossom, Buttercup, and Bubbles have grown resentful after losing their childhoods to fighting crime, but the trio is forced to confront their feelings and unite to fight for a greater cause.  The live-action series will be executive produced by Juno‘s Diablo Cody and Veronica Mars’ Heather Regnier. According to […]