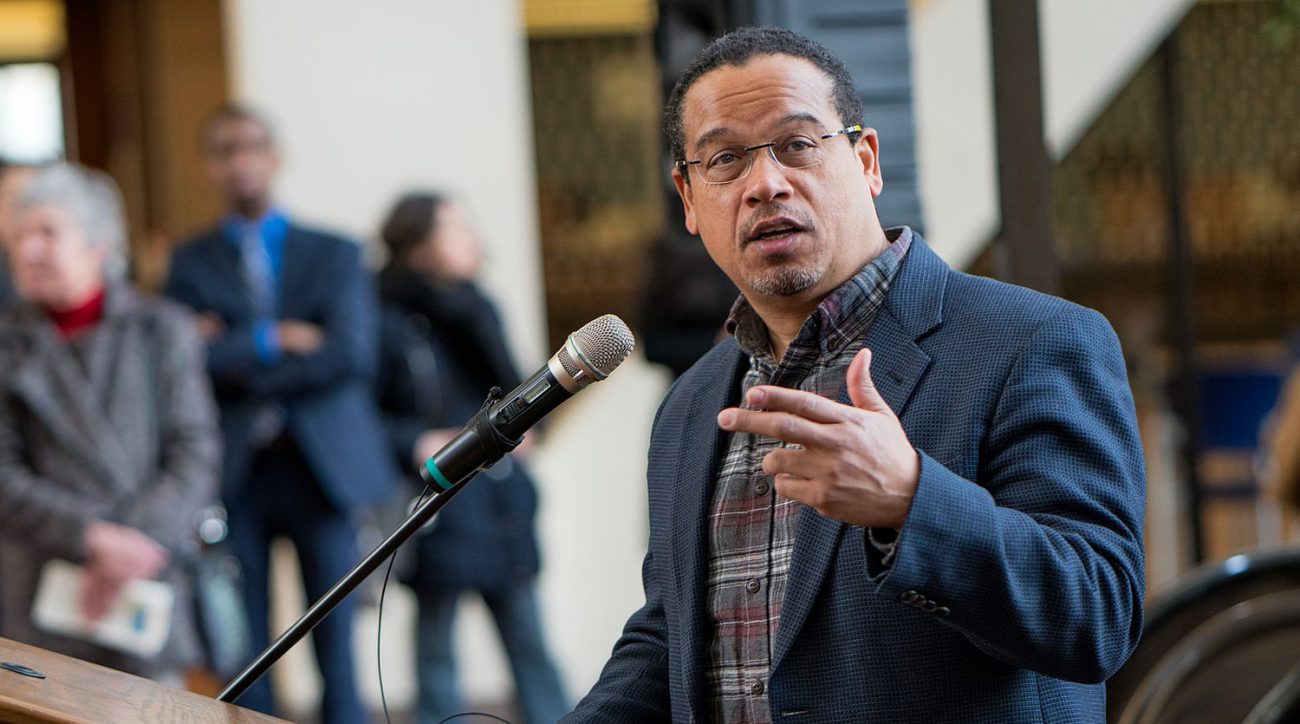 The state’s attorney general has requested the former Minneapolis police officer receive a harsher sentence for his role in the death of George Floyd. 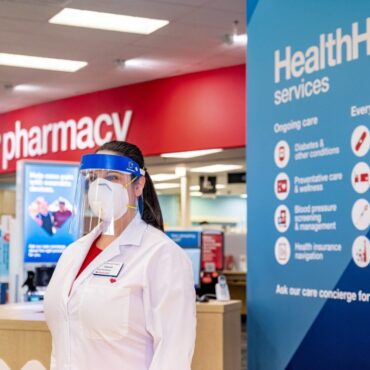 Two nationwide pharmacy chains trusted with handling vaccinations are largely responsible for the majority of wasted doses. What We Know: According to the CDC, there were 182,874 wasted doses of the covid vaccine as of late March. The pharmacy chains CVS and Walgreens are responsible for 128,500 wasted shots. According to Kaiser Health News, CVS accounted for nearly half of those, with Walgreens representing 21%.  The CDC data indicates that […]