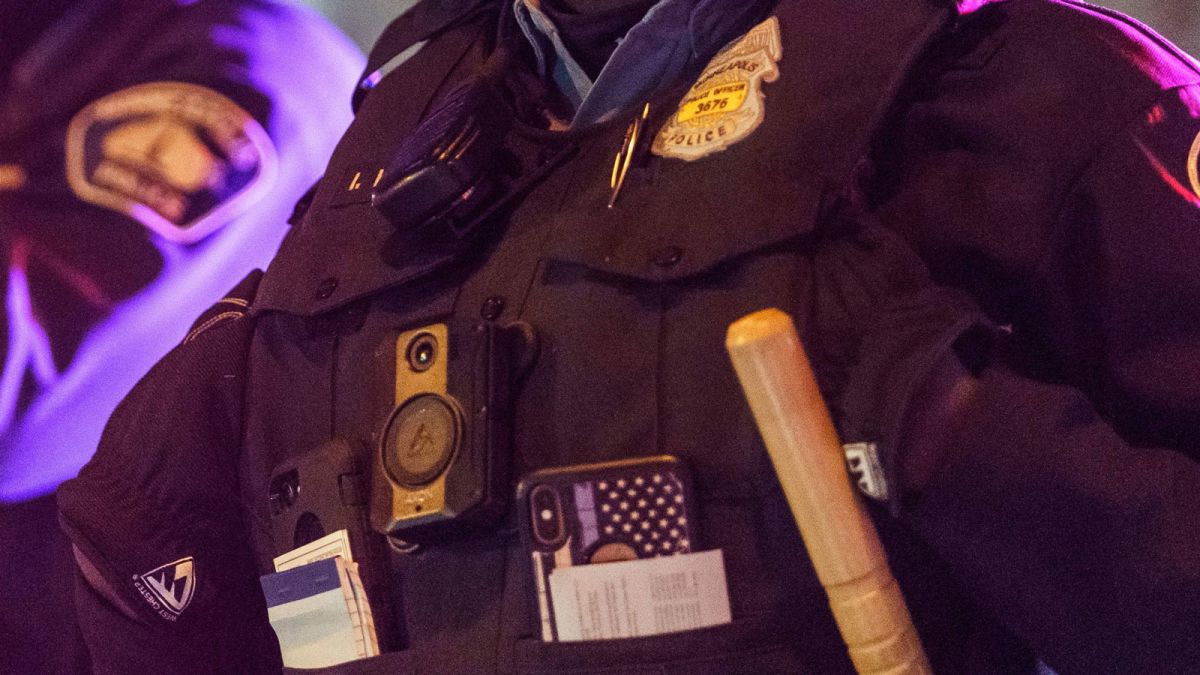 Under new guidelines, Minneapolis police officers must keep their body-worn cameras turned on while responding to an incident.

The new policy specifically requires police to activate body cameras prior to “any contact with a reporting person, victim, suspect or witness”. 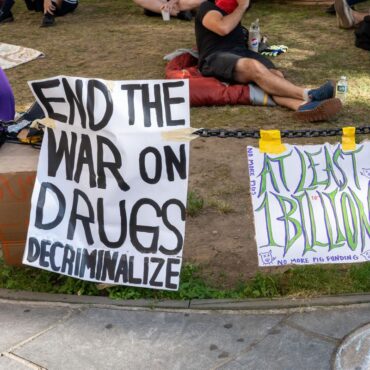 Oregon has just become the first state in America to decriminalize the possession and personal use of all drugs. What We Know: Last November, voters passed Measure 110 to decriminalized drugs, including cocaine, heroin, oxycodone, and methamphetamines, and declassify possession of small amounts of drugs as a civil violation. While making or selling drugs is still illegal, people found in possession of small amounts of drugs for personal use will only face […]

Katt Williams is talking his ish in a new interview with Fat Joe where he explains why he’s the greatest comedian alive, why his signature perm is an homage to women and the huge misconception about drugs. Get it all inside… Talk your ish, Katt Williams! One thing Katt Williams […]

Meek Mill and his ex-Milan Harris celebrate their son Czar’s first birthday in a super sweet way. See the birthday tributes and more inside… Like father, like son…literally. On May 6th, rapper Meek Mill and his youngest son, Czar, celebrated their birthdays! The Philly rapper turned 34 and his son […]