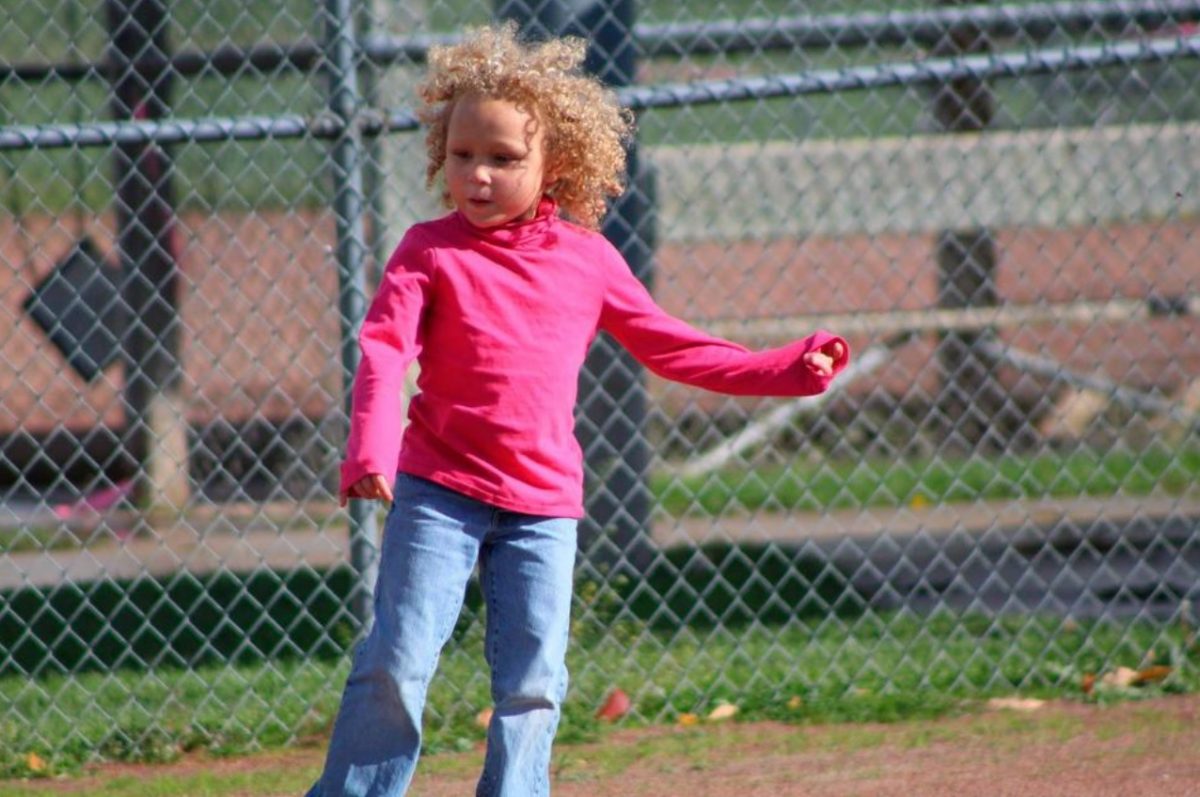 The father moved his daughter into a different school after a classmate and teacher cut the young girl’s hair on separate occasions.

Hoffmeyer has two other daughters besides Jurnee, aged 8 and 4. Hoffmeyer filed an incident report with the police but has not received a follow-up to his complaint. 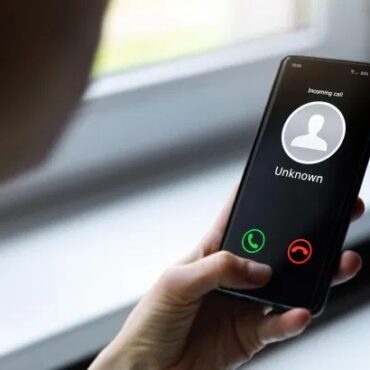 A 90-year-old woman was defrauded out of $32.8 million dollars in what was believed to be Hong Kong’s biggest phone scams. via Complex: CNN reports the scheme began in August 2020, when the unidentified nonagenarian received a phone call from people posing as Chinese officials. The scammers reportedly told the woman her identity was being used in a money laundering scheme in mainland China, and reassured her that investigators were working to resolve […]