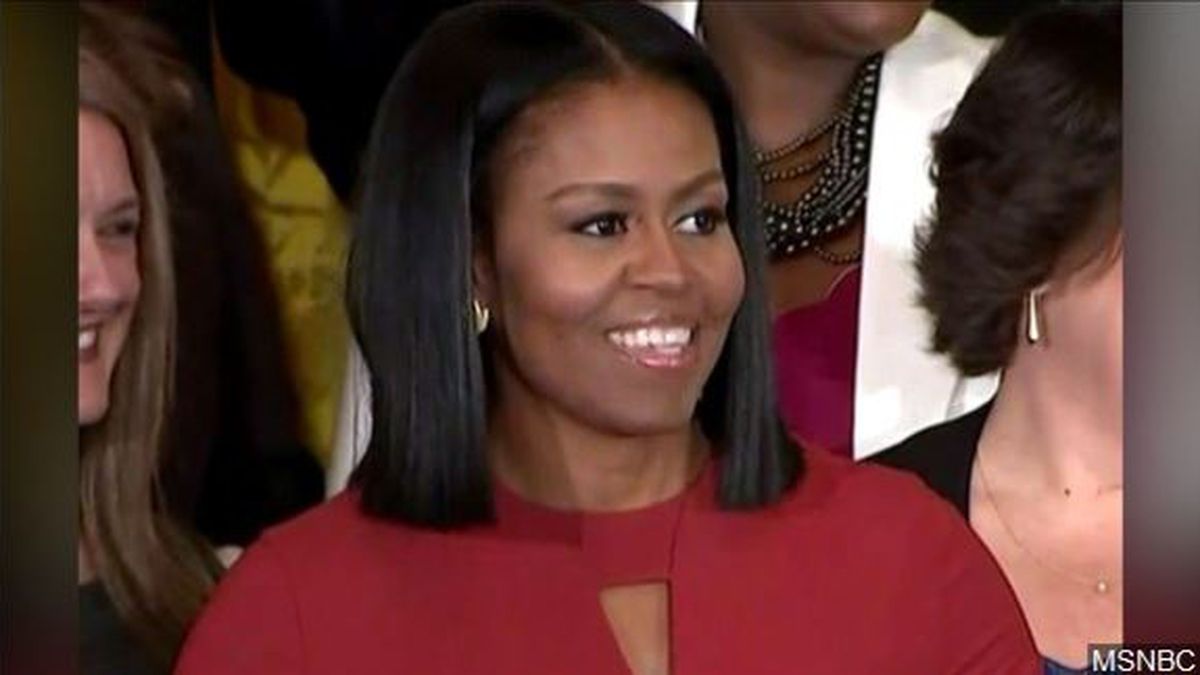 Michelle Obama will be inducted on October 2 to the National Women’s Hall of Fame for 2021.

In October, the world will have to wait and see where she is ranked on the list.

The post Michelle Obama To Be Inducted Into US National Women’s Hall Of Fame appeared first on Black News Alerts. 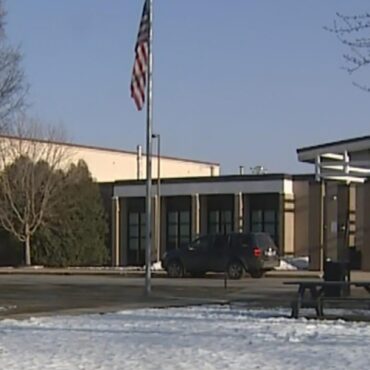 Six people were hurt after a 16-year-old boy accidentally detonated an explosive device inside a classroom in Michigan. What We Know: According to NBC News, Michigan State Police were called to Newaygo High School just before 9 a.m. on Monday after five students and one teacher were injured by a homemade explosive device. The unidentified student with the device suffered moderate to severe injuries and was taken to a nearby […]