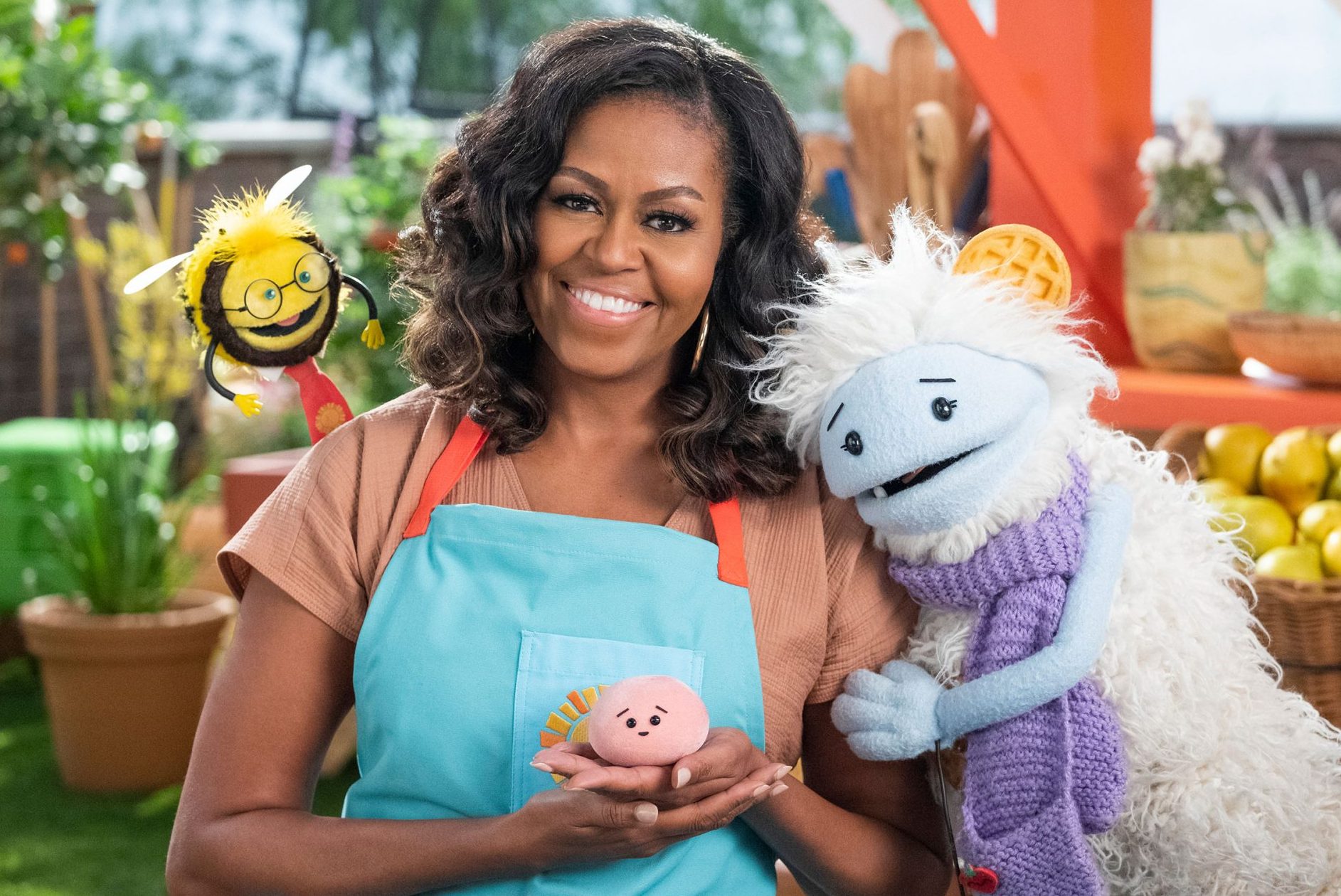 Michelle Obama is teaming up with Netflix for a new project that will encourage children to partake in healthy eating.

I’m beyond thrilled to share that on March 16, I’ll be launching a new show on @Netflix called Waffles + Mochi! I’m excited for families and children everywhere to join us on our adventures as we discover, cook, and eat delicious food from all over the world. pic.twitter.com/dedUWMp9SY

A recent study conducted by the Proceedings of the National Academy of Sciences reveals climate change is now responsible for earlier pollen seasons, triggering allergic reactions among citizens up to 20 days sooner than expected. What We Know: “A longer pollen season poses real threats to individuals suffering from allergy as well as the U.S economy,” asserts environmental health Professor Amir Sapkota from the University of Maryland. Professor Sapkota states […]