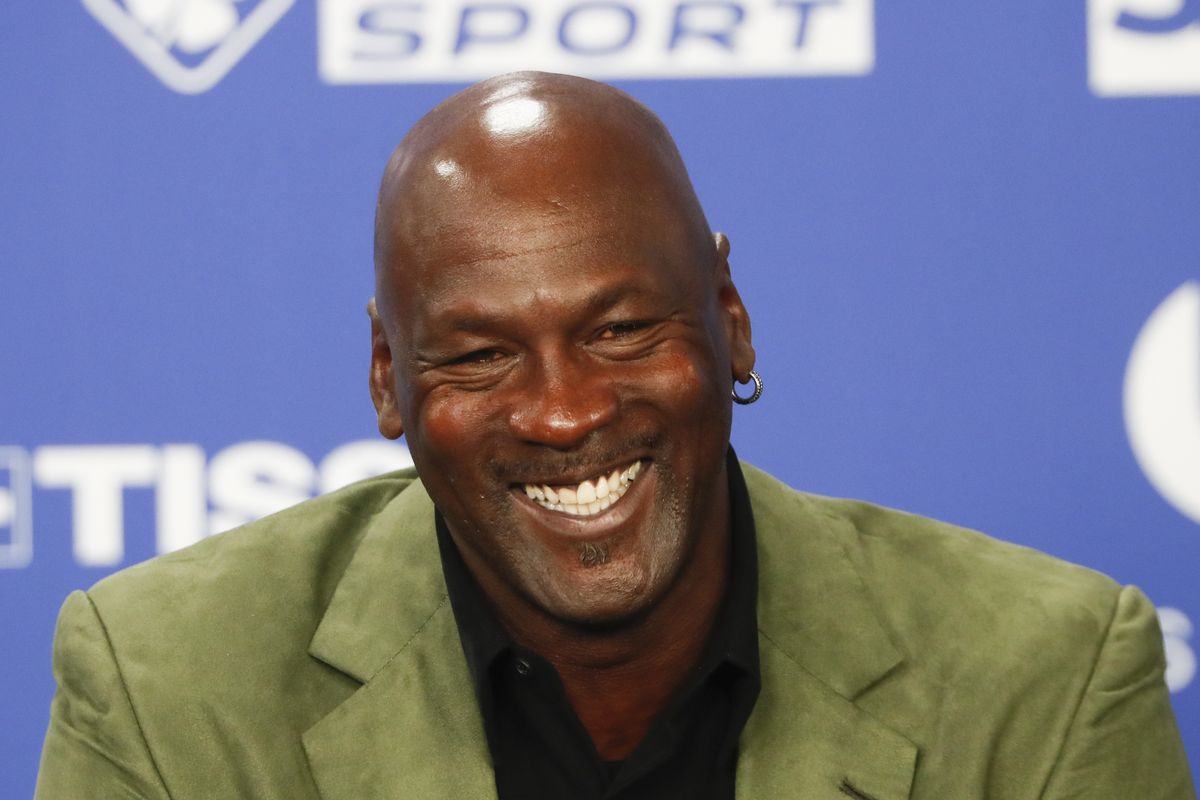 NBA legend and Hornets owner Michael Jordan is giving back to his community by creating access to new health care services.

“I am very proud to once again partner with Novant Health to expand the Family Clinic model to bring better access to critical medical services in my hometown. Everyone should have access to quality health care, no matter where they live, or whether or not they have insurance. Wilmington holds a special place in my heart and it’s truly gratifying to be able to give back to the community that supported me throughout my life.”

Jordan has now donated a total of $17 million to the Novant Health Foundation and remains dedicated to challenging the equity gaps in medical care. 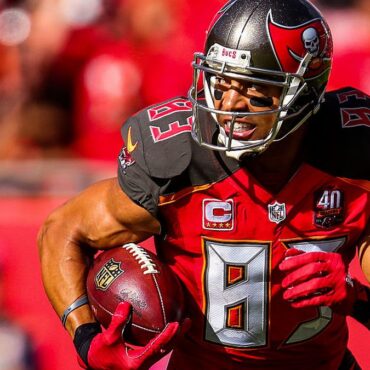 Vincent Jackson, a 38-year-old ex-NFL player, was found dead in a hotel room in Florida. What We Know: According to police reports, Jackson was reported missing by his family on Wednesday, February 10th. The search was halted two days later after police were able to make contact with the athlete, who had been staying at the Homewood Suites hotel since January 11th. Jackson was found dead by a housekeeper in […]