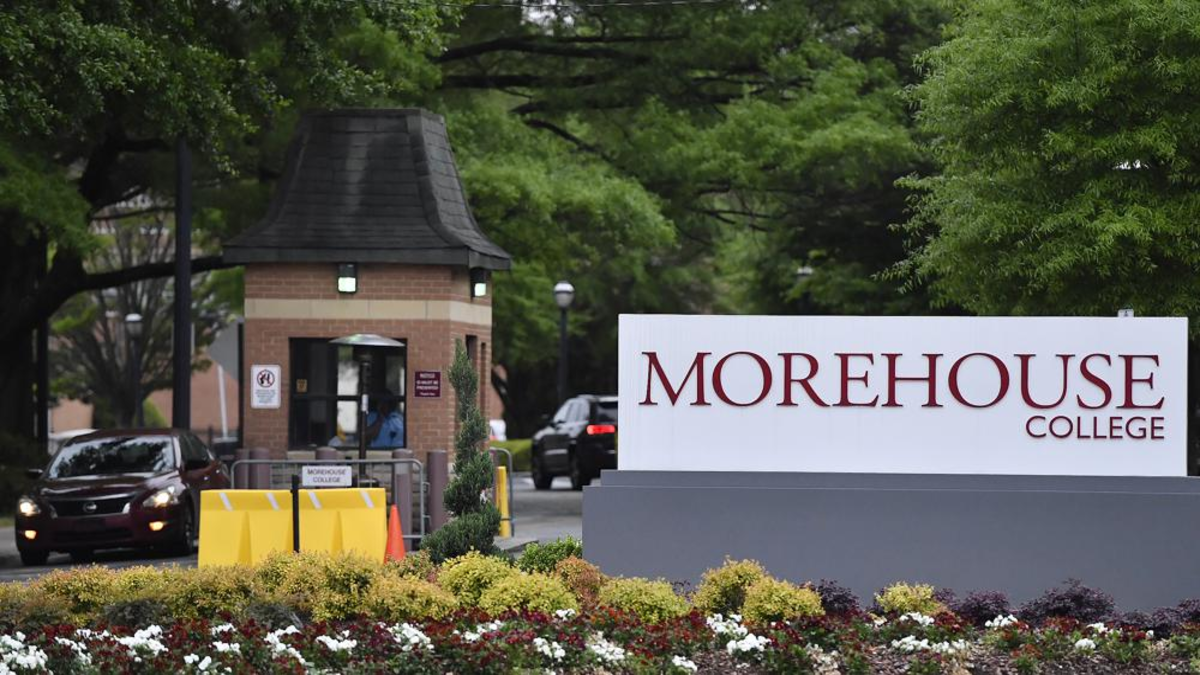 “We want to help people understand the truth of our past and help tell the stories that will shape our future,” said Jordan about the endowment.

Moreover, Lee has stated that Jordan’s donation will create “a rich legacy of storytellers” to influence the representation of Black people on television and Hollywood. “We’ve got to tell our story,” Lee declared. 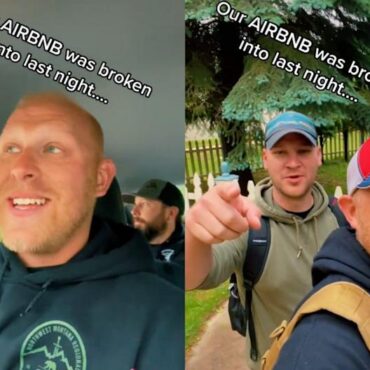 Say What Now? A ‘Drunk Dude’ Accidentally Broke Into an Airbnb Full of Police Officers in Viral TikTok Video — and Made It Out Alive

A group of Montana-based sheriff’s deputies posted a video to TikTok alleging they apprehended a “drunk dude” who broke into the Airbnb that they were renting in Milwaukee. via Insider: The video shows three deputies telling the story of a drunk man entering the Airbnb that they were renting while in Milwaukee for emergency vehicle operations training. According to the Flathead County Sheriff’s Office Facebook page, which reposted the viral […]